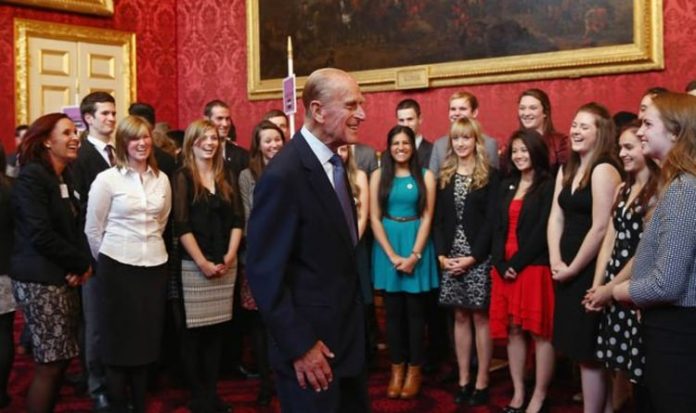 CEO Ruth Marvel says Covid-19 restrictions have already led to the suspension of hundreds of groups, with thousands across the country now under threat. She said this is also hitting the DofE itself, which “relies on the wider infrastructure of youth clubs to help deliver our programmes”. Calling for “less handwringing and more action” Ms Marvel wants the Government to honour a £500million election pledge.

She said: “Youth organisations are closing down. Many are selling assets. Some are limping through but it is getting serious. We cannot wait for it to blow over because this rich tapestry of voluntary, non-profit and charitable youth groups won’t be here to jump-start again.”

Ms Marvel spoke out alongside the release of an open letter signed by key youth organisations and individuals, which calls on the Government to deliver on a pledge of £500million for youth projects.

The letter, signed by TV survival expert Bear Grylls, astronaut Tim Peake and organisations such as the Scouts, the Girls Brigade of England and the DofE, states: “We welcomed the Government’s £500million Youth Investment Fund when it was announced more than a year ago. However, this has still not materialised.

“Many organisations were relying on this funding and some are now on the brink of collapse. We are calling for all existing financial commitments to be honoured, including the immediate release of the Youth Investment Fund.”

Her call came as the DofE launched a Resilience Fund to ensure that 12,000 youngsters from disadvantaged backgrounds – who missed out on vital education during lockdown – have access to extracurricular learning through doing their DofE.

A Government spokesman said: “We recognise the impact Covid has had on young people and the vital role youth services play.

“We have provided more than £60million to children’s and youth organisations, and a multi-billion pound package of support has helped charities more widely.