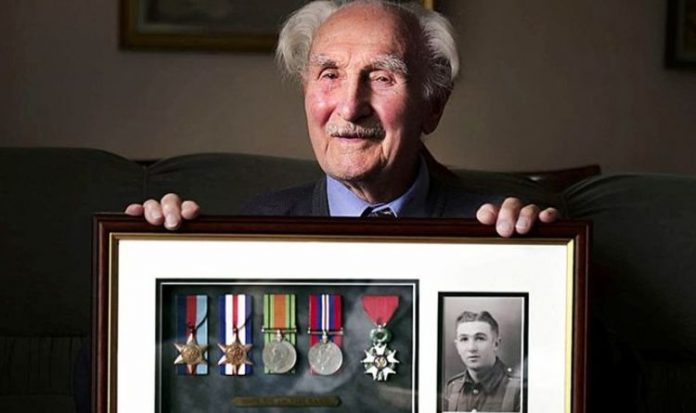 Pandemic restrictions meant Jim Pass, 102, could not hold wife Rita’s hand for five months after he was taken into care following a fall at their home. His stepdaughter Kerensa Welsby said the family were devastated because he had Alzheimer’s and could not understand why no one saw him for five months.

She said: “The last time my mum gave him a hug was when he went into the care home in July. He couldn’t quite understand why she wouldn’t go into the home.”

The family were allowed window visits when Jim would try to push his hand through a one-inch gap to grasp Rita’s hand.

Kerensa said: “It was so hard, we did not want to give him anything but he wanted to hold Mum’s hand. I don’t think the full mental health impact of being isolated has been taken into account alongside the virus.

“As humans we need physical contact, we need to be able to hold our loved one’s hands.”

Having been told he had tested positive for Covid the family were allowed one final window visit where they saw Jim sleeping.

Kerensa added: “It was incredibly upsetting, we wanted to go in and hold him but obviously mum is 94 and he was positive so even if it had been possible, we couldn’t risk it.

“You are in the awful situation of weighing up one life against the other. It has been quite a traumatic period but there are blessings. He was 102 and actually died quite peacefully. He didn’t suffer which he could have done with Covid and he lived an amazing life.”

Jim, who was born in August 1918, spent most of his life in Leeds before moving to Sheffield. He died on November 4.

He was awarded the Legion d’honneur for his service in liberating France.

At Dunkirk in 1940 he waited on the beach for seven days before climbing aboard a paddle steamer, only for it to be hit by a German bomb. He was picked up by a naval destroyer and trained to pilot Horsa gliders.