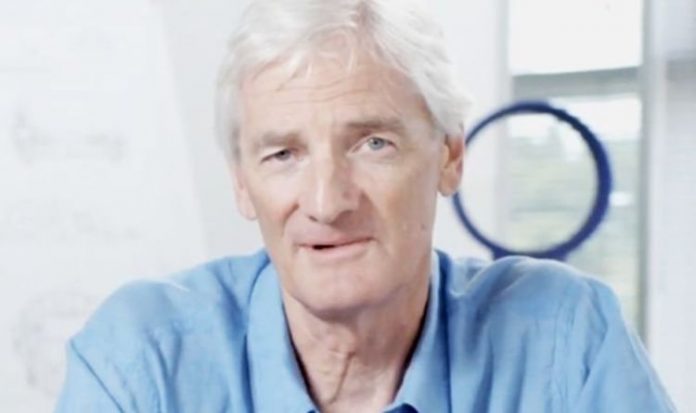 James Dyson faced accusations of having “jumped ship” in the aftermath of the Brexit as it was announced his company would relocate to Singapore. Mr Dyson dismissed the claims as he insisted moving staff to the new facility was in line with plans to expand the company’s operations across Asia. Mr Dyson insisted his company remains fully committed to Britain and confirmed activities are “expanding” in the UK.

“Two people went to Singapore as part of the titular head office move to a part of the world where we manufacture and we have a very large number of sales.

“We felt it was right that we should have engineers and designers in a part of the world where a huge number of our sales are happening and where the culture is very different.

“It would be arrogant to think we can design products in Britain for people in Asia.”

He continued: “But we’re expanding in Britain.

“I haven’t gone, I’m here. I visit and I have a house there. But we’re expanding here in Britain.

“We’re taking over Hullavington Airfield, we’re doing up the hangars there and we’re a British company.”

Dyson took over the airfield in 2017 and has invested over £200million on the former RAF base to create one of the company’s main campuses in the UK.

And Japanese car manufacturers have warned the British Government they will demand compensation should the EU demand additional tariffs on imported parts.

According to publication Nikkei Asia, Nissan and Toyota have signalled they will seek reimbursements from the UK should the additional charges be introduced.

Neither company has confirmed the report, although Nissan has urged the two sides to come to an agreement.

A Nissan spokesperson said: “We urge UK and EU negotiators to work collaboratively towards an orderly, balanced Brexit that will continue to encourage mutually beneficial trade.”