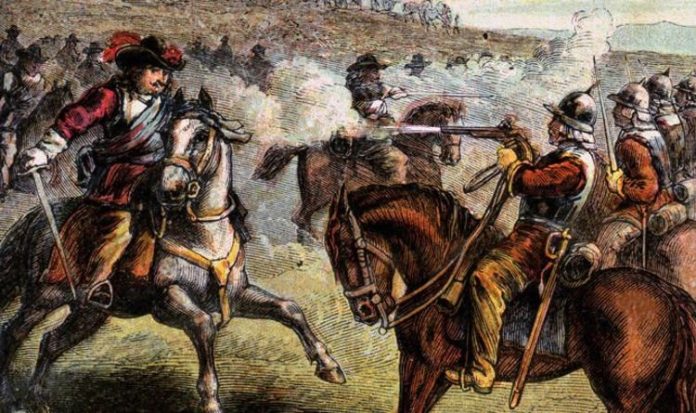 The dead are thought to have included women and children. But details were “erased from social memory” because both sides were ashamed of what happened, said historian David Appleby. Dr Appleby researched the massacre after finding petitions for state aid from families of the victims.

It happened five months after the Royalists were routed at the Battle of Naseby in Northamptonshire.

Dr Appleby believes the presence of foreign Catholics among the Royalist garrison helps explain the carnage.

Dr Appleby, of Nottingham University, told the journal Historical Research: “The storming of Shelford Manor was as nasty as any of the more famous battles of the civil wars.

“I believe that the frenzied nature of the attack was partly driven by anti-Catholic prejudice and partly by a desire for revenge.

“The Parliamentarians’ home communities had suffered badly at the hands of these same Royalists only months earlier.

“It begs the question; how many more cover-ups of violent episodes were there during the civil wars?”

The conflicts between 1642 and 1651 claimed the lives of a greater proportion of the English and Welsh population than the First World War.