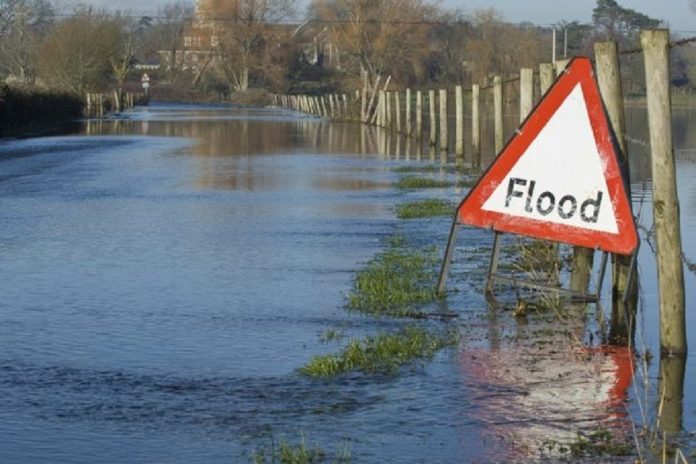 The Environment Agency is warning communities that a significant flood risk remains for the next few days in parts of England, with further flooding expected due to recent extreme weather.

Although this band of rainfall has now passed, severe river flooding is expected on the River Nene as water makes its way through catchments and river levels remain high. While the Met Office has forecast a relatively calm Christmas Day, Storm Bella is also expected to bring high winds and further heavy rain moving in from the north on Boxing Day and into the 27th December. This means that there is the possibility of minor flooding in parts of the South West, South East, West Midlands, and North West.

Environment Agency teams have been out on the ground today deploying barriers and pumps, working with the emergency services and partners to reduce the risk for communities across the country. This activity will continue over the coming days to keep people safe over Christmas and the New Year.

Heavy and persistent rainfall has led to widespread surface water and river flooding in some communities in the south of England, parts of the Midlands, Northamptonshire, Lincolnshire and East Anglia, with a number of properties flooded in Cambridgeshire, Buckinghamshire and Bedfordshire.

The flood risk will remain elevated over impacted areas in the coming days, with further rain over the weekend bringing the risk of flooding to the South West, South East, West Midlands and north of England.

Our thoughts are with those affected and Environment Agency teams are working 24/7 alongside the emergency services and local partners to support those who have been flooded, reduce the risk of further flooding and keep communities safe through the festive period.

We urge people to keep away from swollen rivers and not to drive through flood water – it is often deeper than it looks and just 30cm of flowing water is enough to float your car.

People should check their flood risk, sign up for free flood warnings and keep up to date with the latest situation at via Gov.uk or follow @EnvAgency on Twitter for the latest flood updates.

The public can check their flood risk and keep up to date with the latest situation, or by calling Floodline on 0345 988 1188 or following @EnvAgency on Twitter.