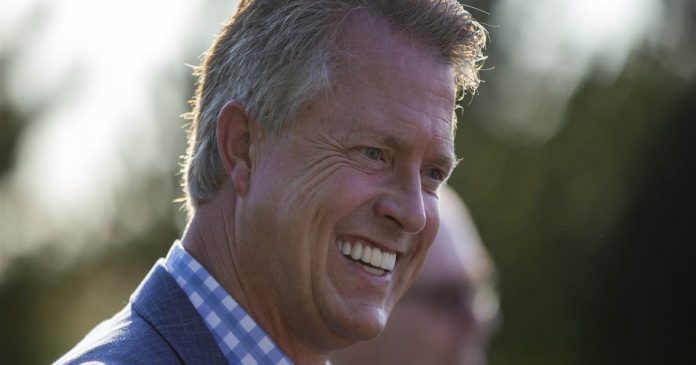 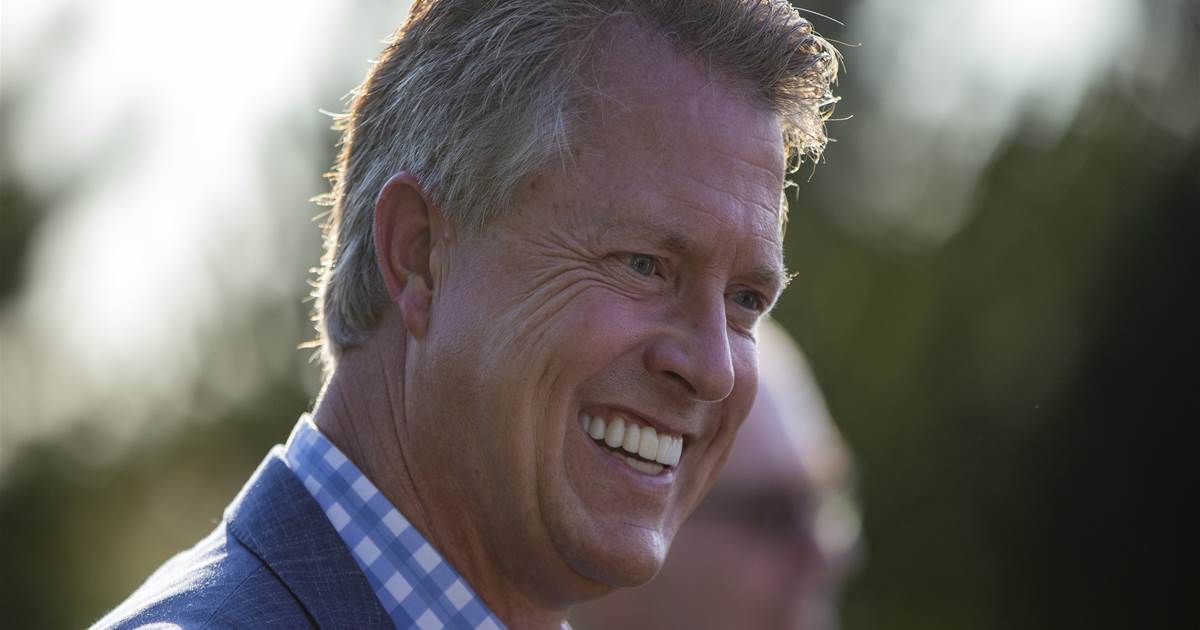 Rep. Roger Marshall, backed by establishment Republicans, will win the GOP primary for a U.S. Senate seat, defeating former secretary of state and polarizing conservative Kris Kobach and several others in a crowded field, The Associated Press projects.

The AP called the race for Marshall, who was one of 11 candidates in the primary for the Senate seat being vacated by Sen. Pat Roberts, shortly before 9:10 p.m. local time.

Marshall and Kobach had been seen as the main contenders in a race that could affect control of the Senate.

Kobach, the former Republican secretary of state of Kansas who lost his bid for governor in 2018, was running with the help of a Democrat-linked group and without the blessing of GOP party leaders.

Marshall has been endorsed by Sen. Majority Leader Mitch McConnell, R-Ky., and Roberts, among other senior party leaders.

Roberts announced in January 2019 that he would not seek re-election in 2020.

The race raised alarm among Republicans who feared that if a polarizing candidate like Kobach won the primary he could lose in November, putting their Senate majority at risk. Kobach has long been an anti immigration hawk and headed President Donald Trump’s task force on voting fraud that was disbanded in 2018.

Voters headed to the polls on Tuesday in Kansas and four other states — Arizona, Michigan, Missouri and Washington — in some of the last primaries left on the year’s election calendar.

Phil Helsel is a reporter for NBC News.

Dartunorro Clark is a political reporter for NBC News.