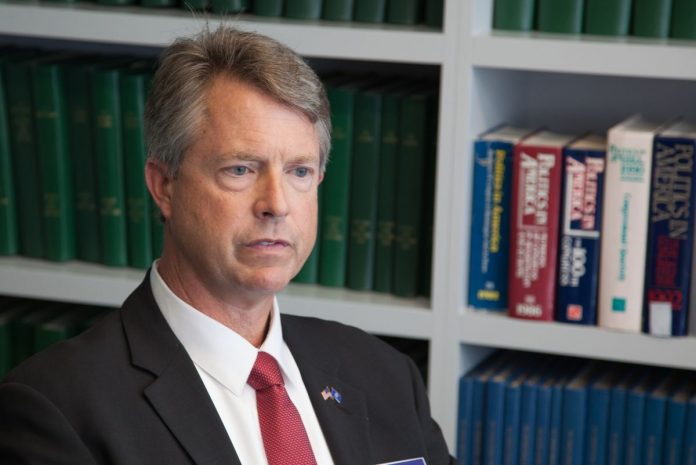 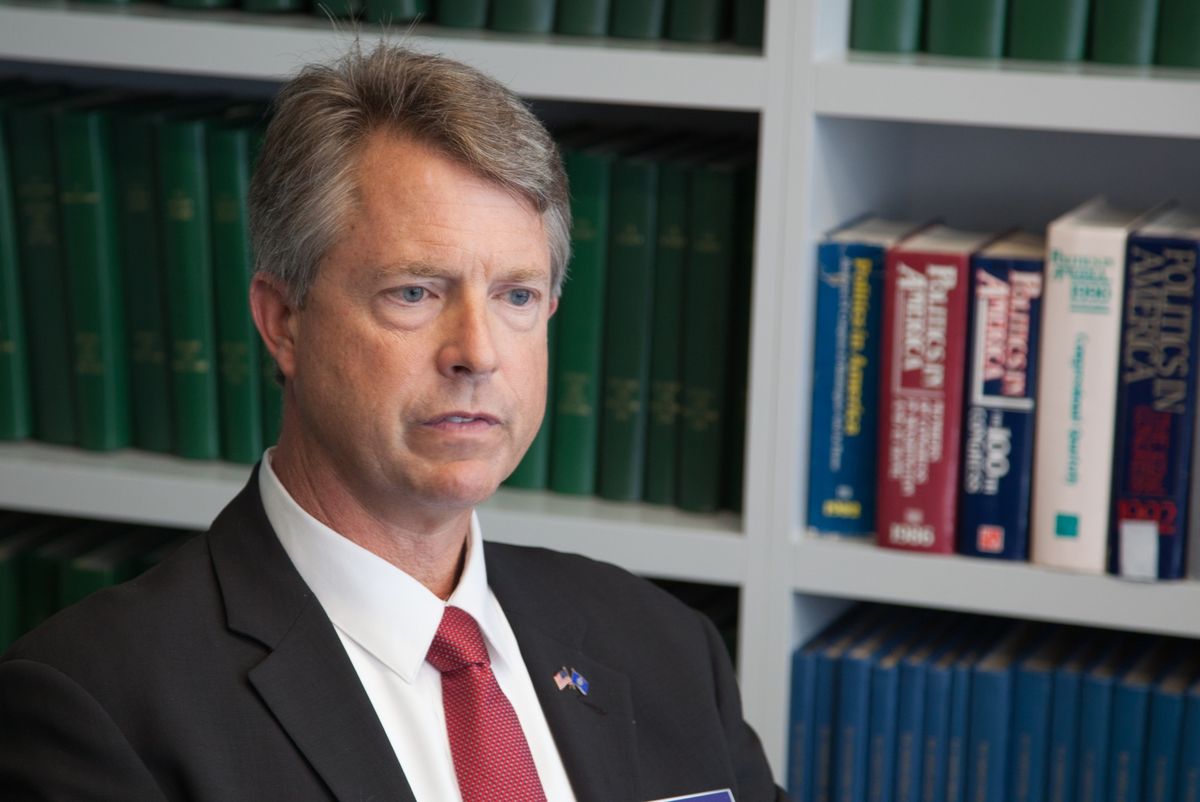 Marshall was declared the winner by the Associated Press leading Kobach 37% to 26% in the 11-candidate contest with just under half of precincts reporting.

Establishment Republicans, but not President Donald Trump, had rallied around Marshall in recent weeks amid concern Kobach would win the nomination but prove too toxic for a general election.

Kobach, a fierce advocate of immigration restrictions, lost the governor’s race handily to a Democrat two years ago despite Trump’s endorsement and the state’s broad base of Republican voters.

Republicans in Washington had expressed alarm at Kobach’s candidacy and unsuccessfully tried to recruit Secretary of State Mike Pompeo to run. Kobach had the backing of some key conservative groups — and millions in ads paid for by a Democratic group hoping to boost his candidacy.

But Marshall touted his own Trump ties in his ads and was backed by the Senate Leadership Fund, a PAC tied to Senate Majority Leader Mitch McConnell.

Trump publicly stayed out of the race.

Trump won the state by 20 points in 2016 and is expected to prevail there again this year. Bollier is trying to become the first Democrat elected to the Senate from Kansas since 1932, the year Franklin D. Roosevelt crushed President Herbert Hoover amid the Great Depression.