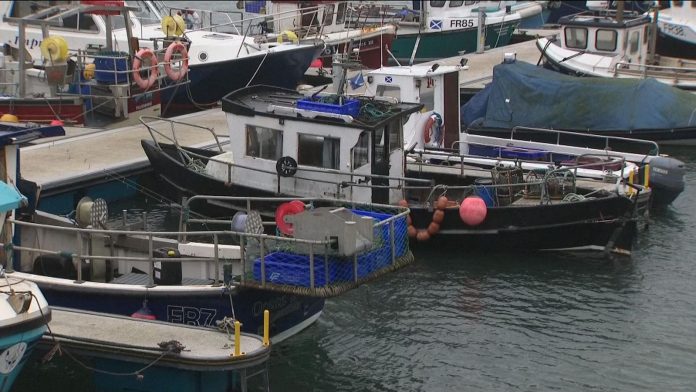 Plans for extra fishing industry protection are not likely to be ready by the time Britain leaves the EU, a spending watchdog has warned.

The National Audit Office (NAO) said the Treasury is refusing to release cash for new ships, aircraft and personnel to staff them because the Department for Environment, Food and Rural Affairs (DEFRA) has not provided a full business case.

READ  PMQs LIVE: Theresa May to be grilled ahead of Chequers as she faces Jeremy Corbyn | Politics | News - UK

This was meant to happen in July, but an outline case was only lodged in August.

The department estimated it would take eight months to strengthen “control and enforcement” in English waters, meaning this will not happen by March.

At the moment the UK uses a “risk-based intelligence-led approach” which makes use of a system in which EU nations share data.

Ministers want to add to this with more sea and airborne hardware, but has “not yet fully developed its plans to do this”, the NAO said, noting that the fishing industry is worth £682m to the UK economy.

“DEFRA’s contingency plan is to continue with the current level of surveillance and manage the associated risk of lower capacity,” the NAO said in its report.

“The risk will be heightened if the UK loses access to EU intelligence and the mutual support that its current approach relies on.”

It added: “In a no-deal scenario, DEFRA may have to scale up its capacity over time, but is confident that it will be able to manage the risk of any disruption in the interim.”

In recent weeks footage has emerged of rival British and French vessels colliding with each other and objects being thrown – an incident referred to as ‘scallop wars’.

A DEFRA spokesman said: “Since the report was written, we have continued to reprioritise our resources, expanded our workforce and made further progress on our extensive programme of work focused on preparing for a range of Brexit scenarios.

“Our work will mean that environmental, welfare, and biosecurity standards will continue to be met in a way that supports trade and the smooth flow of goods.”

The warning concerning the fishing industry was one of a number from the NAO about DEFRA’s preparedness for Brexit.

It is one of the government departments most affected by the EU divorce, with 55 of the 319 EU-related “work streams” covering the chemical and agri-food industries, agriculture, fisheries and the environment.

A particular focus for the auditor was what is likely to happen in the event no deal is agreed between London and Brussels.

The NAO highlighted concerns about Britain’s multi-billion pound food export industry, warning it could be badly affected by a “no-deal” Brexit due to a failure on the part of the government to hire enough vets.

It said valuable products and livestock could be blocked or help up at the UK’s ports and airports because of a shortage of qualified staff to sign off new export health certificates (EHC) covering EU countries.

The spending watchdog said work to “engage publicly with the veterinary market” was due to start in April but has still not been authorised by the government.

As a result, DEFRA will “launch an emergency recruitment campaign in October to at least meet minimum levels of vets required”.

If there is no deal, Britain would need to introduce 1,400 new UK versions of documents covering trade with 154 countries outside the EU.

However, the NAO said DEFRA will only have time by March to focus on producing certificates for 15 nations which comprise 90% of exports to non-EU countries.

Amyas Morse, the head of the NAO, said: “The scale and complexity of what needs to be done to leave the EU is a significant challenge and DEFRA is impacted more than most.

“It has achieved a great deal, but gaps remain and with six months to go it won’t deliver all it originally intended in the event of no deal, and when gaps exist, it needs to focus on alternatives and mitigations.

“Like other departments, it now must ensure its voice is heard by the centre of government to provide an accurate picture of what is possible if a negotiated settlement is not reached, and even if it is.”

A DEFRA spokesman said the report also said the department had “already achieved a great deal in its preparations” for Brexit, including new IT systems and “new services to replace those currently provided by the EU”.

He added: “Since the report was written, we have continued to reprioritise our resources, expanded our workforce and made further progress on our extensive programme of work focused on preparing for a range of Brexit scenarios.

“Our work will mean that environmental, welfare and biosecurity standards will continue to be met in a way that supports trade and the smooth flow of goods.” 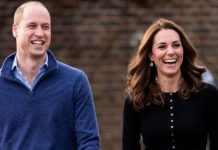