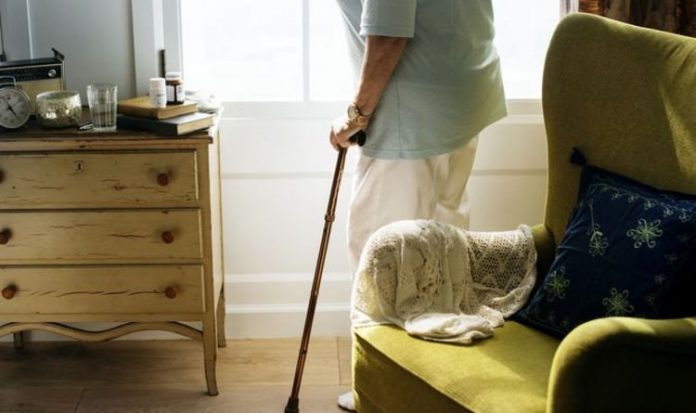 Relatives of residents in 30 care homes are to be tested prior to visits from Monday.

The scheme will take place in four local authority areas where transmission of coronavirus is low.

The aim is to roll the programme out more widely in December, paving the way for full access before Christmas.

Ms Whately said the trial would allow experts to “assess the practicalities of testing and also make sure we are confident in the safety of this”.

She added: “I think the combination of testing, and a vaccine, and of course the supply of PPE should put us in a much, much better position to achieve the level of visiting that all of us want there to be.”

But shadow care minister Liz Kendall, who has been calling for regular testing of family members since June, said a pilot was not good or quick enough.

She told a debate on the care home access crisis in Parliament yesterday: “There isn’t enough time for many of those living in care homes to wait and watch for a pilot scheme or another set of guidelines, we need action now.”

The Daily Express has exposed the eight-month scandal of care home access, telling the heartbreaking stories of those who have been banned from seeing sick and dying relatives.

Jenny Morrison, 55, who set up campaign group Rights for Residents after she was prevented from visiting her dementia-stricken mother Jean, 87, in Liverpool, said: “Once again Helen Whately promises her pilot scheme holds the key to opening care homes. This will take four weeks and then there will be a period of evaluation of three to four weeks.

“As Liz Kendall rightly pointed out, this is time that people at the very end of life simply don’t have. Rights for Residents supports her assertion that we already have the answer right now.”