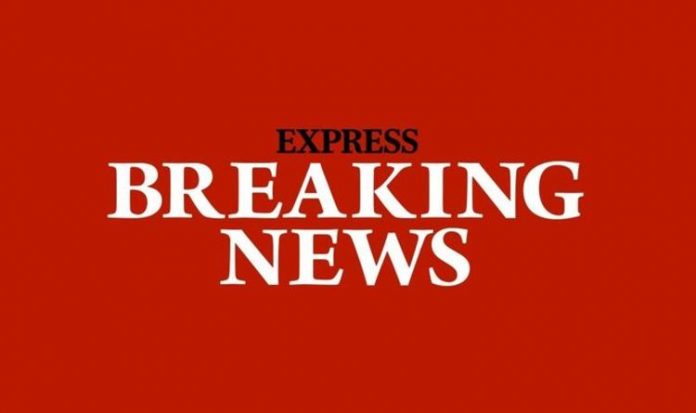 The promising results come after the jab was trialled in the UK and South Africa. Novavax said 15,000 people aged between 18 and 84 had enrolled in its trail in the UK. The pharmaceutical firm said the trial is expected to be used to apply for regulatory review in Britain, the European Union and other countries.

The study in Britain found the vaccine candidate is 89.3 percent effective in protecting a person from contracting the viral disease.

The jab was found to be less effective when used in studies in South Africa.

According to the Wall Street Journal, 62 peole in the study tested positive for Covid after receiving the vaccine or placebo.

Of these, six had received the vaccine and 56 had been given the placebo.

Among those who fell ill, about half had caught the strain of Covid currently circulating in the UK population.

This is a breaking news story… More to follow….