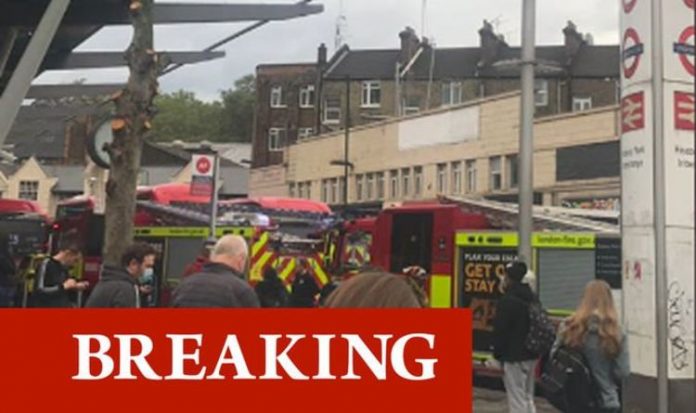 Another said: “Loads of Emergency Services at Finsbury Park station, does anyone know what happened? #FinsburyPark”