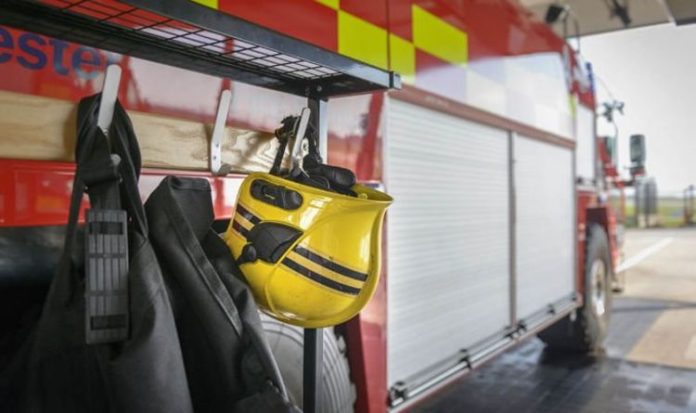 There were 1,299 calls to brigades in England by paramedics or police to help bariatric patients in the last year, up from just 429 in 2013. The year-on-year rises mirror the nation’s bulging waistline. At least one in four men and three in 10 women are now obese, but experts have said the true figure may be even higher.

Tam Fry, from the National Obesity Forum, said of the figures: “Tragically, these are not surprising.

“Exact numbers for this severest form of obesity cannot be established until people have been winched from their homes by rescue crews and the worst may yet be to come.

“Inevitably, with Covid lockdown restrictions resulting in less opportunity for exercise and a greater reliance on ready-made meals being home delivered, the already fat will become even fatter.

“Firefighters will be called out to assist the medical services for many years more.” The most common nonfire incidents brigades are called to are road accidents – in the last year there were nearly 172,000.

And pet owners still rely heavily on firefighters to help rescue their cats in trees or animals which are stuck underground.

Firefighters were called 3,145 times to remove rings from fingers, 218 to free someone from handcuffs and 420 to deal with other stuck objects.

A Home Office spokesman said: “Bariatric incidents accounted for 0.2 per cent of the 557,299 fire and rescue incidents that occurred last year.

“We continue to work closely with the National Fire Chiefs Council and Local Government Association to ensure services have the resources they need to do their important work.