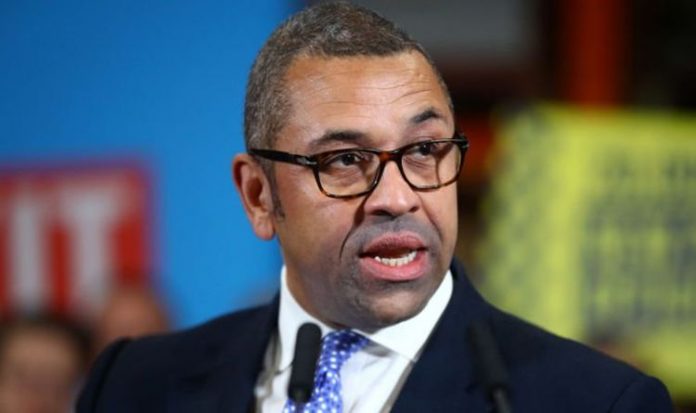 Labour had questioned why the mandatory 10-day stay in supervised accommodation for travellers arriving from 33 Covid “red list” countries will not come into force until February 15. But Tory frontbencher James Cleverly said the time was necessary to give the hotel industry notice of the plans. He said: “We’ve been working with international partners who put a similar package in place – New Zealand, Australia – to see how that works.

“This is adding to an existing package of measures which requires a test before departure, requires a notification form on departure, already requires 10 days of quarantine.

“So this is adding to existing measures, and we want to make sure that this works, that we give the hotel industry notice.”

Mr Cleverly said it was unsurprising that no hotels had formally signed up to the quarantine plan, as the announcement has come late on Thursday.

Meanwhile a Downing Street spokesman said the Government had “no plans” to introduce vaccine passports allowing those who have had a jab to travel abroad.