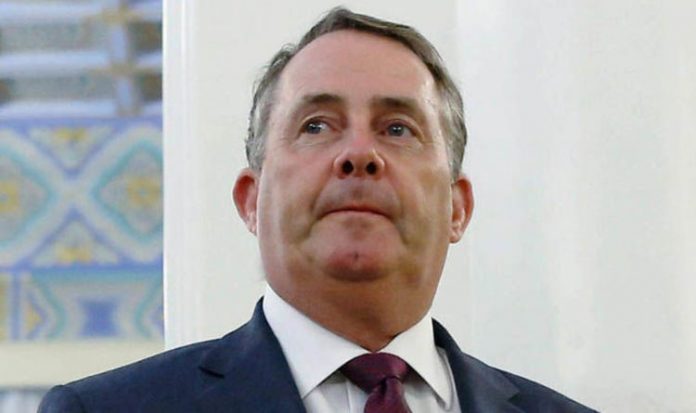 The superpower has approved imports including cream, yogurt and milk powder which are made in the UK but use milk from other countries.

The agreement, which is worth an estimated £240million over five years for the UK dairy industry, was formally sealed by International Trade Secretary Liam Fox at a meeting of the UKChina Joint Economic and Trade Commission in Beijing.

Dr Fox, whose department works to boost UK global trade in the run-up to Brexit and beyond, said: “This is my fourth visit to China this year and I’m delighted to see the completion of this deal, bringing significant benefits to dairy producers across the UK at a time when British food and drink exports are at a record high.”

The Chinese diet does not traditionally feature much dairy for historical and cultural reasons and many Asians are lactose intolerant. But greater affluence, trade with the West and associations with nutrition and wellbeing means it is one of the foods for which demand in China is growing fastest – by more than 20 per cent a year for most types of dairy.

“This milestone will help to unlock the UK food and drink industry’s full potential forging new trading relationships around the globe.

“This step shows we can be a truly outward looking Britain outside the European Union.”

A visit by Prime Minister Theresa May and Dr Fox to China earlier this year resulted in the ending of a 20-year ban on imports of UK beef.