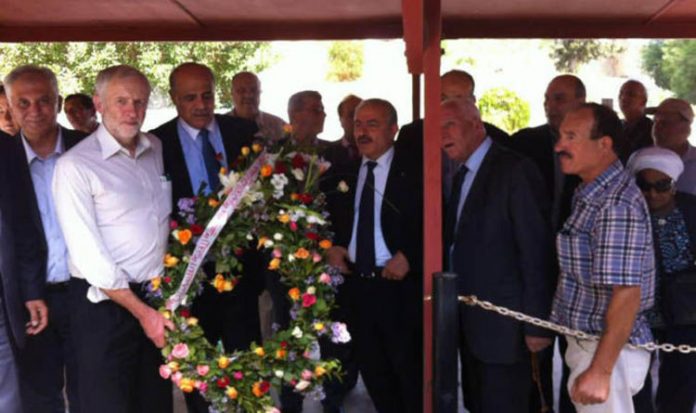 Paddy Lillis, general secretary of shopworkers union Usdaw, followed the heads of Unison and the GMB in calling for Labour to adopt fully an internationally-accepted definition of anti-Semitism.

Mr Corbyn and other party leaders prefer a modified version of the International Holocaust Remembrance Alliance definition, which is accompanied by examples of anti-Semitic behaviour.

Mr Lillis, who sits on Labour’s ruling National Executive Committee, yesterday told Jewish News: “Jeremy Corbyn has clearly stated that there is a problem with anti-Semitism in the Labour Party and he is right in his determination to tackle it.

If we are to do that it is essential the party regains the trust of Jewish communities.

“As a first step we should adopt the full IHRA definition of anti-Semitism, including the examples. We need to show as much strength in opposing anti-Semitism as we do in opposing all racism and other forms of hate.”

A Labour spokesman revealed that the NEC had since agreed to “reopen the development of the code, in consultation with Jewish groups, in order to better refl ect their views”.

The row comes amid speculation over a rift between Mr Corbyn and his long-term hard-Left ally John McDonnell.

Sources claim the shadow chancellor is so angry with key figures in Mr Corbyn’s top team for “shooting ourselves in the foot” that relations between the men are in “deep freeze.”