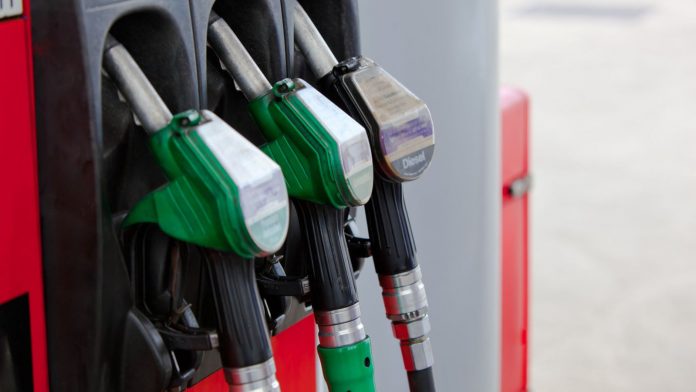 The government plans to lift its fuel and alcohol duty freezes to boost NHS funding, according to senior government sources.

Theresa May and Chancellor Philip Hammond want to scrap the duty freezes in an effort to find £20bn of extra investment for the health service a year by 2023 – a promise made by Theresa May last month as a “70th birthday present” for the NHS.

Fuel duty, which has been frozen for eight years, could raise £800m more for the treasury next year when linked to inflation, sources told The Guardian.

It would raise billions in the years after, they added.

The freeze has cost the government £46bn since 2011 when it was introduced and will cost a further £26bn to the end of the 2020/2021 financial year, the treasury said.

Alcohol duty was only frozen in last autumn’s budget but could bring in more than £200m of additional funding a year.

Senior government sources said the plan, which Mr Hammond has been mulling since becoming chancellor in 2016, is “under serious consideration”.

However, plans to scrap the fuel duty freeze – one of the Tory’s key pledges – have angered some of Mrs May’s backbench MPs who are worried about the rising cost of living.

“Would hit motorists, businesses and increase in transport costs = increasing costs for all.

“Prices at pump have been rising becuase of international oil prices. Why hit motorists further?”

Howard Cox, from FairFuel UK, called the plan “suicidal” for the government.

“We have the highest fuel duty in the world despite eight years of a freeze,” he said.

“Any emotive fuel tax hike to fund the NHS will be suicidal for the government when they know and stated in 2014 that cutting it will generate more taxes to the exchequer.”

A treasury spokeswoman told Sky News: “As the prime minister and chancellor have made clear, taxpayers will have to contribute a bit more, in a fair and balanced way, to support the NHS we all use.

“We will listen to views about how we do this and will set out plans at future fiscal events.”