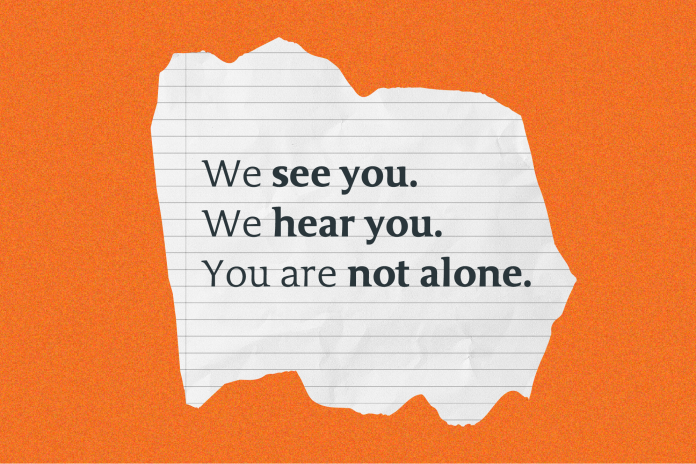 Nearly £11 million will go towards a range of services offering practical and emotional help – allowing organisations to recruit more staff, adapt to remote counselling methods during the pandemic and keep helplines open for longer.

In addition Ministers have today announced a further £7 million will go towards a range of innovative programmes aimed at perpetrators – designed to prevent domestic abuse from happening in the first place.

It comes as charities have reported a sharp increase in demand during the pandemic, including a 46% rise in calls, with some victims feeling at greater risk of harm or deciding to report abuse for the first time.

In addition, victims of all crimes will benefit from a clearer set of rights regarding the support they should receive from the police, courts and other criminal justice agencies.

The new Victims’ Code sets out 12 key overarching rights, which are clear, concise and easy understand.  It will come into force on 1 April 2021 and includes a new right for eligible victims to be automatically referred to the Victim Contact Scheme as well as greater rights for victims of mentally disordered offenders.

Nothing will detract from our support for victims and their needs will continue to be a priority long after this pandemic.

This funding will make sure that vital help is always available for those who need it, while our new Victims’ Code will ensure their rights are recognised at every stage of the justice system.

My message to victims of domestic abuse during this unprecedented time is clear: You are not alone.

This funding and our awareness campaign will help victims get the support they need, and police work is continuing throughout the winter to ensure victims are protected and those committing these crimes feel the full force of the law.

It is also vital that we tackle the root causes of violent behaviour which is why we are funding perpetrator prevention programmes to identify serial offenders, and work with them to change their behaviour.

We know that for some the lockdown has led to issues with violence in the home – this is completely unacceptable. Our message to those fleeing domestic abuse is that you can still leave your home and escape to safety if needed with your children – and we are keeping refuges open to support.

Our emergency funding is creating extra bed spaces over winter,  to help supporting victims escape and rebuild their lives, free from abuse.

Today’s funding follows the announcement of an unprecedented £76 million pledged by Ministers in May to help the most vulnerable in society during this challenging time and builds on transformational measures included in the landmark Domestic Abuse Bill.

Meanwhile, domestic abuse, sexual violence cases and other serious offences have been prioritised by the courts during the pandemic. The government is investing £80 million in a range of measures to reduce delays and deliver speedier justice for victims – including hiring 1,600 new staff and opening more temporary ‘Nightingale Courts’.

We welcome this additional funding from the Ministry of Justice which will enable us to continue operating our essential live chat service 24/7, nationwide.

We recognise that those affected by crime may be worried about accessing support services during these current restrictions, so it’s more important than ever to respond to victims at any time, regardless of where they live. We also know that for victims of crime who live with their abusers, live chat offers them an alternative way to access practical and emotional support discreetly.

During this challenging time, our message to victims is clear. Our specialist support services are still open and are here to offer you free and confidential support whenever you need it.

Police and Crime Commissioners welcome today’s announcement. The additional money we are receiving will help domestic abuse and sexual violence charities in our communities provide the support vulnerable victims need, where they need it most.

We also welcome the re-launch the national #YouAreNotAlone campaign. The Covid-19 pandemic has heightened concerns around abuse taking place behind closed doors. Everyone needs to recognise they have a part of play in looking out for vulnerable members of our communities. And victims need to know that services are still open to them if they need help and support.

We continue to make the case for increased funding allocations which also provide certainty for our service providers and allow for longer-term planning, capacity building, and service resilience.

Since the pandemic government has made available over £92 million to ensure victims of crime can still access the support they rely on. This includes:

Throughout the pandemic, the measures introduced by this government have been designed to protect and support everyone across the UK, including our most vulnerable. This announcement forms part of that ongoing work.

The Domestic Abuse Bill will: