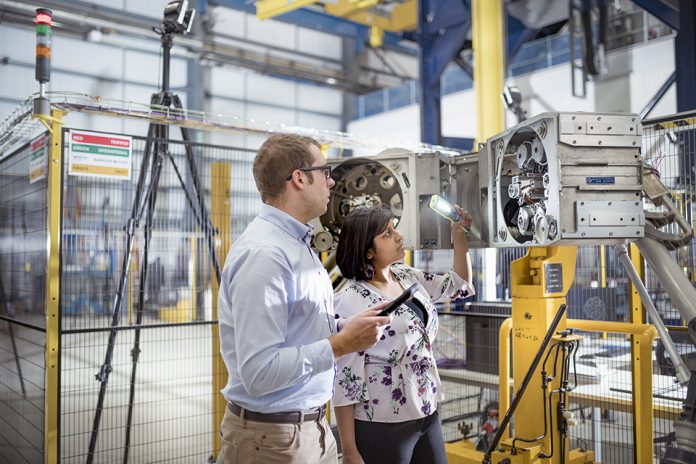 The British economy has gained £1.4 billion from the Government’s direct investment in fusion energy over the past decade and an average of 4,000 jobs each year.

The findings were revealed in an economic study conducted by London Economics and released today by the Department for Business, Energy and Industry Strategy.

London Economics looked at the financial and economic impacts of the UK’s public investments in the UK Atomic Energy Authority’s (UKAEA’s) fusion research from 2009-2019 and found:

Fusion energy is a form of low-carbon energy whereby the power of the sun is replicated on earth.

At equal mass to traditional energy sources, fusion energy releases nearly four million times more energy than the burning of coal, oil or gas, and four times as much as nuclear fission reactions.

It promises minimal impact to the environment, long-term reliability and weather independence.

In addition to the direct benefits listed in the report, fusion research is expected to deliver numerous additional economic gains, such as market, network and knowledge spillovers, which arise when economic activities in one part of a market have effects elsewhere.

The study provides strong evidence that there are already significant benefits flowing from the UK Government’s investment in fusion.

This points to significant future benefits to the UK economy from further development, demonstration and commercialisation of fusion technology over the coming decades.

Since the report was compiled, the UK Government has announced £220 million of funding for UKAEA’s Spherical Tokamak for Energy Production (‘STEP’) fusion power plant programme.

Professor Ian Chapman, UKAEA CEO, said: “The report highlights much that is positive about UKAEA’s work.

“However, this is just the tip of the iceberg with regards to UKAEA’s capabilities and fusion energy’s projected contribution to our shared economic, ecological and social future.

“There are substantial benefits fusion research and development can deliver not only to the economy, but also to the UK’s net zero target by 2050, which means going beyond the decarbonisation of electricity.

“Our mission is to lead the delivery of sustainable fusion energy and maximise scientific and economic benefit.”