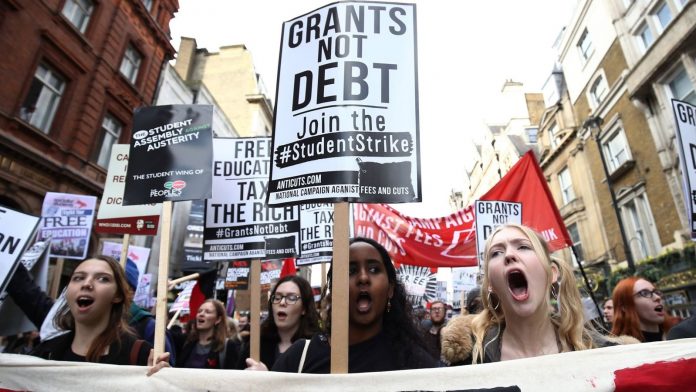 The government has lost more than £600m in revenue from selling student loans “too cheaply,” the National Audit Office (NAO) has said.

A difference of opinion on how to calculate the students’ loan portfolio between the Department of Education and the Treasury “increases the risk that they could be selling loans to private investors too cheaply relative to their long-term value,” the NAO warned.

“A key incentive for HM Treasury in selling the loans was to reduce its Public Sector Net Debt (PSND) and avoid future write offs of unpaid student loans,” the independent auditor of government spending added.

“However, PSND provides a narrow view of debt, as it does not take account of the potential income government would receive from student loan repayments.

“We estimate a net loss of future receipts from student loan repayments as a result of the sale of around £604m.”

The government estimates that only 65-70% of loans will be repaid and based on that had valued the loan book at £2.6bn, which means it made a loss of £900m on the sale.

The government hopes to raise about £12bn from the sale of student loans between 2017 and 2022.

Amyas Morse, head of the National Audit Office, said: “The inherent limitations in the way the government assesses the value of student loans when selling them increases the risk that they could be sold at too low a price.

“The rapidly growing student loan book is a significant government asset, so I would expect to see greater consideration of the financial impact of selling and awareness of whether this provides value for money to taxpayers.”

Student loans have been a thorny political issue since their introduction in 1998. The Institute for Fiscal Studies has warned three-quarters of graduates will never clear their student loan debt. 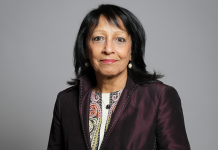