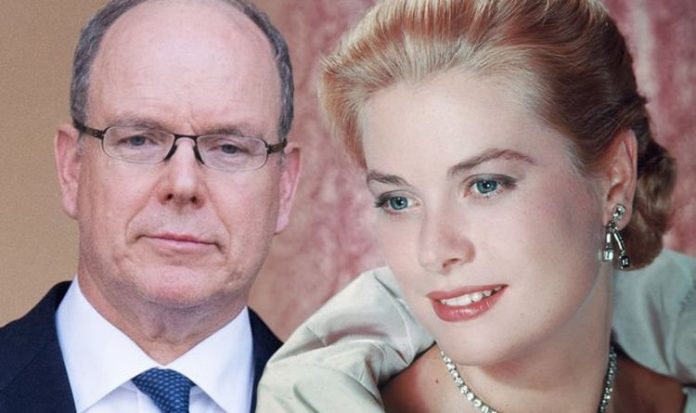 Asides from its Royal Family, Monaco has become perhaps best-known for its association to the late-Hollywood star Grace Kelly. From 1956, the world-beating actor became known as Princess Grace after she married Prince Rainier III. She has since been a prominent part of the Grimaldi Family’s history, and none more so than on today, in what would have been her 90th birthday.

Grace sadly died in a car accident in 1982, when her Rover plunged 100ft into a ravine as she was returning to the Palace from the family’s holiday home high in Monaco’s mountains Roc Agel.

Prince Albert, Monaco’s current Crown Prince and Grace’s second child, has spoken about his mother on numerous occasions since his coming to power in 2005.

The pair shared a fond and loving relationship, with various reels of archive footage showing the Princess participating in sports with the young Albert.

It was in 2012 that Albert appeared in an interview with CNN, reflecting on seven years of his reign.

Here, Piers Morgan probed Albert over Grace and asked him what he thought she would have made of his taking over “the reins of the principality”.

“I still think of her everyday.

“She was an incredible mother.

“She was an incredibly generous person in heart and spite.

“She touched the lives of so many people in so many different ways all over the world.”

Grace had entered the so-called Golden Age of Television in the Forties through to the Fifties, in which Hollywood produced some of its most memorable and classic titles to date.

She starred in 11 big-hitting films during her career and two theatre productions.

Best-known were her central roles in Hitchcock’s Dial M for Murder and Rear Window.

Rainier first set eyes on the star while she was shooting a film on the French riviera.

After a period of courting, the couple went on to marry and have three children, Caroline, Albert and Stephanie.

Grace’s injuries following the car accident were not immediately thought to be fatal.

However, as she was treated in hospital, it was soon discovered that she had had a brain haemorrhage.

The Princess was just 52 years old.