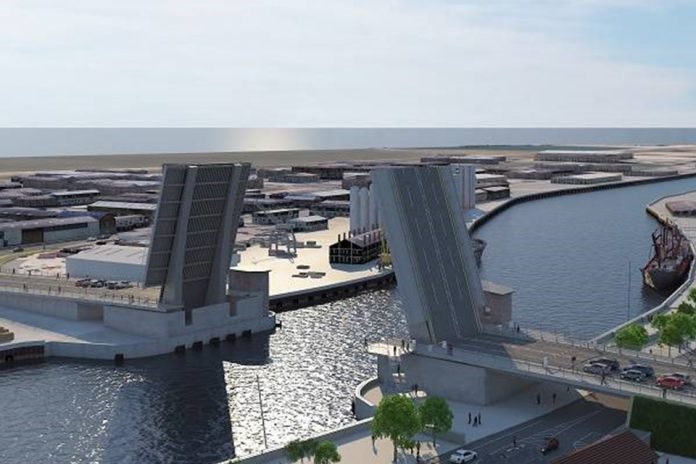 The application was submitted to the Planning Inspectorate by Norfolk County Council on the 30 April 2019 and accepted for examination on 28 May 2019. Following an examination during which the Applicant, Statutory Consultees and Interested Parties were given the opportunity to provide evidence to the Examining Authority, a recommendation was made to the Secretary of State on 24 June 2020.
This is the 94th nationally significant infrastructure project and the 33rd transport project to have been examined by the Planning Inspectorate.

The Planning Inspectorate has again demonstrated its ability to examine Nationally Significant Infrastructure Projects (NSIPs) within timescales laid down in the Planning Act 2008 providing developers and investors with the confidence to build and improve the infrastructure this country needs to secure future economic growth.