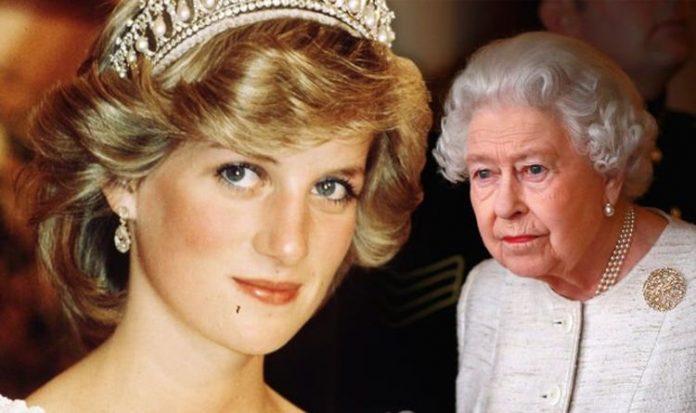 The Queen, 94, likened Princess Diana to a nervous racehorse during her time in the Royal Family. The monarch said Diana needed to be treated with “kid gloves” and blamed the end of her marriage to Charles on her bulimia. Speaking on the Channel 5 documentary, Fergie Vs Diana: Royal Wives At War, royal expert Ingrid Seward noted that she believes Diana was misunderstood.

Ms Seward said: “She was also unhappy in her marriage because she was convinced that Charles was seeing Camilla.

“She became obsessed with Camilla.

“The Queen always said she’s like a nervy racehorse and said treat her with kid gloves.

READ MORE: Meghan for President: Duchess will run for office ‘one day’

“Later on they blamed the failure of Diana’s marriage on her bulimia which wasn’t really the case at all.

“I think Diana was very much misunderstood.”

Royal expert Jenny Bond added: “She was unsure of herself and she was very emotional.

“The Royal Family are not used to people who emote. You don’t do that, you have a stiff upper lip.

“But it later became a prison for her. It symbolised everything which she found so frustrating about being a royal Princess.

“She felt that the police that guarded the palace were constantly reporting on her movements, who her friends were, who came to see her.”