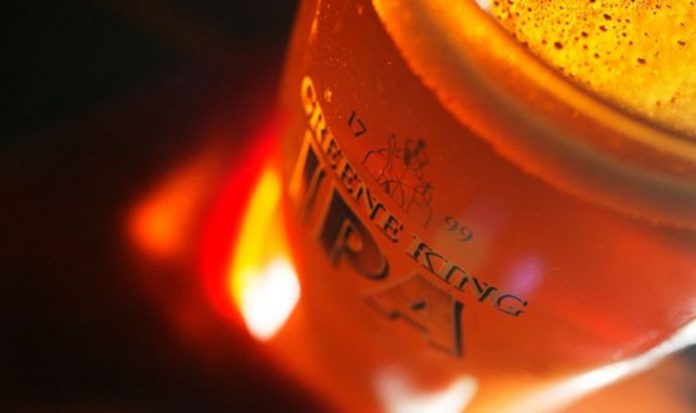 Greene King pubs will allegedly “shut for good” amid fallout from the coronavirus pandemic. Disproportionate impacts to the hospitality industry left the chain flailing, and the latest Government measures have further complicated matters. Several locations face closure, with hundreds of jobs on the line.

Which Greene King pubs will close?

According to Sky News, Greene King will have to close “dozens” of venues due to COVID-19.

The network said it has learnt of consultation with 800 employees about forthcoming redundancies.

Of these, roughly one third could close permanently, but sources close to the company said it would work to relocate affected workers.

Given the process’ early stage, Greene King has not specified exactly how many or which locations risk permanent closure.

But they did reveal 11 of them would include Loch Fyne restaurants announced last week.

Confirming this, a spokesman for the company confirmed it needed Government support to remain afloat.

“We urgently need the government to step in and provide tailored support to help the sector get through to the spring and prevent further pub closures and job losses.”

The current situation was expected by Greene King CEO Nick Mackenzie, who warned the Government’s 10pm curfew would cost them “several million pounds per week”.

He added his company had done everything it could to abide by Government restrictions with little reward.

Mr Mackenzie said: “Pubs are just starting to get back on their feet after lockdown and these new restrictions are a significant setback.”

“We urgently need the Government to extend the furlough scheme for hospitality venues and confirm what additional support it will provide to protect jobs and the future of pubs.

‘We made safety our priority when reopening and fewer than one per cent of our 1,700 managed pubs have been contacted by NHS Test and Trace since reopening in July, which demonstrates pubs are not disproportionately spreading cases and our measures are working.

“Given these restrictions and likely timescales, we need support from the Government to avoid further job losses in the hospitality sector in addition to the 135,000 so far.”