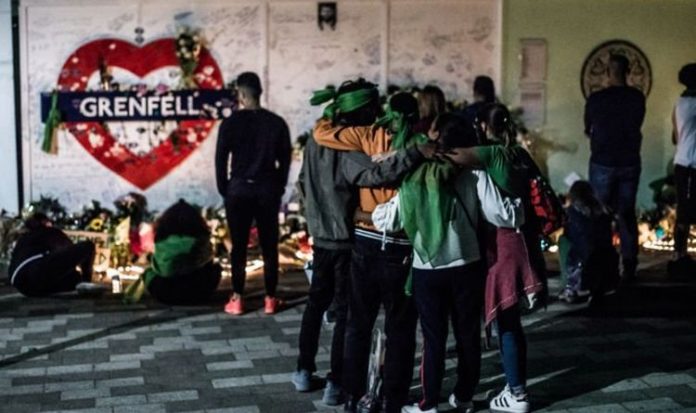 Inspectors are critical after finding LFB to have completed just four of 29 recommendations made by the first inquiry into the 2017 blaze. Matt Parr, of Her Majesty’s Inspectorate of Constabulary and Fire and Rescue Services, said he was surprised at “how few” the service “had got ticked off”.

And he added that the brigade “still isn’t in a position to assure itself that if something similar happened again, it would have improved”.

There are 18 recommendations listed as “delayed”, including changing advice from “stay put” to “get out”.

Deputy LFB Commissioner Richard Mills said: “We know there is more we can do and must do to keep Londoners safe.”