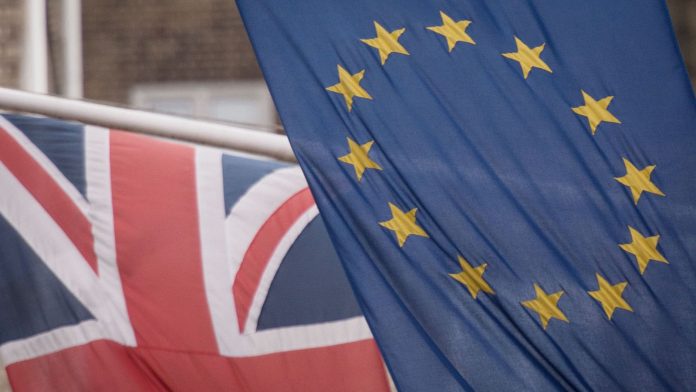 Business Secretary Greg Clark has said there are “grounds for optimism” that the UK will strike a Brexit deal with the EU.

It comes as leading Conservative Brexiteers urge the prime minister to ditch her Chequers plan in favour of a Canada-style agreement.

Theresa May said her proposals, which were rejected by EU leaders at a summit in Salzburg, remain the only viable option for an exit agreement.

Mr Clark told BBC Radio that “of course we want a deal”, adding that there “are…