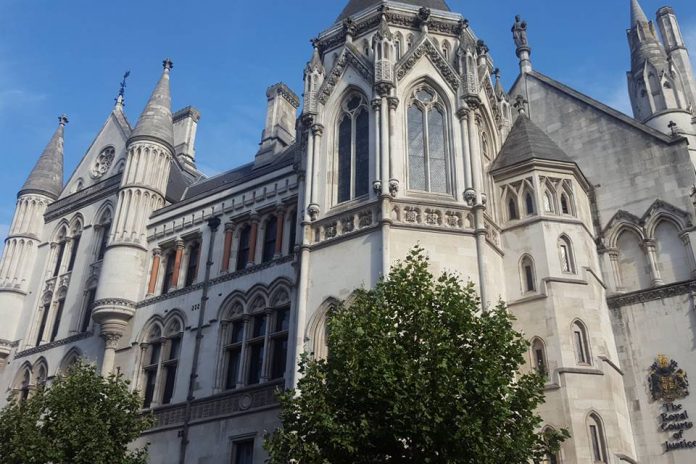 A man who sold class A drugs and carried a double-barrelled shotgun had his sentence increased after the Solicitor General, Rt Hon Michael Ellis QC MP, intervened and referred his sentence to the Court of Appeal under the Unduly Lenient Sentence (ULS) scheme.

Jack Oliveira, 21, was part of a county lines operation to supply crack cocaine and heroin across Hampshire. The ‘G’ line operated across the region between May 2018 and May 2019 and was controlled by an Organised Crime Group in London.

Oliveira operated for a two-week period in November 2018. He sent messages indicating that he sold between £1000 and £2000 of class A drugs per day during his involvement.

Oliveira was arrested in December 2018 in possession of a loaded double-barrelled shotgun and around £1000 of heroin and cocaine.

Oliveira was sentenced to 5 years’ imprisonment on 28 August 2020 at Winchester Crown Court. Following a referral to the Court of Appeal by the Solicitor General, on 3 December the sentence was found to be unduly lenient and has been increased to 6 years’ imprisonment.

Crack cocaine and heroin are dangerous substances which ruin lives. Oliveira supplied these substances on a large scale while carrying an illegal weapon and gave no thought to the consequences of his actions.