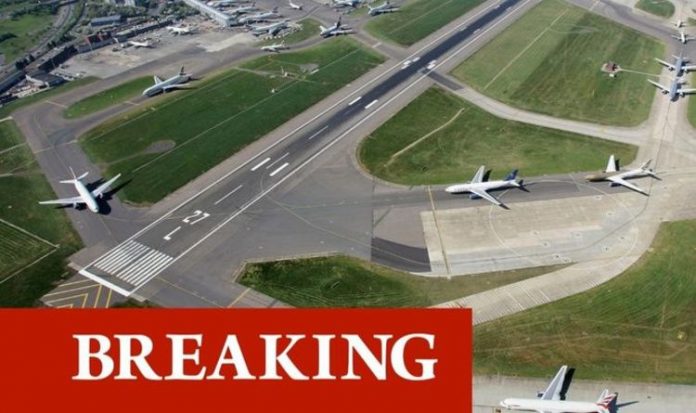 The Supreme Court was asked to consider if the government’s failure to take into account the UK’s climate commitments meant plans for the third runway at the airport were unlawful.

Tim Crosland, of the campaign group Plan B, lashed out at the original decision by former transport secretary Chris Grayling to support the expansion.

He said: “Had Chris Grayling assessed Heathrow expansion against the 1.5C temperature goal in the Paris Agreement he could not have approved it.

“The pandemic has reminded us of our subjection to natural laws.

“The Paris temperature limit is all that divides us from a grim future of crisis upon crisis.

“The Supreme Court’s judgement, which has legitimised Mr Grayling’s use of the deadly two degree threshold, has betrayed us all.”