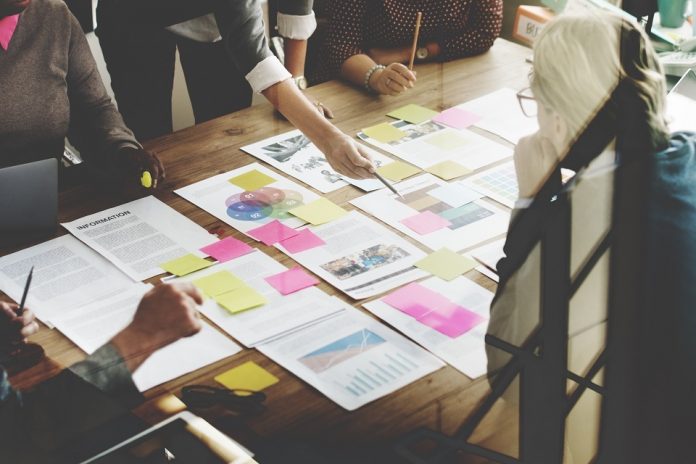 Expertise from the Government Actuary’s Department (GAD) has played a key role in a new Scottish Government Bill for survivors of child abuse.

The Redress for Survivors (Historical Child Abuse in Care) (Scotland) Bill seeks to provide financial redress to people who were abused in relevant care settings before 1 December 2004.

The Bill looks to set up a financial redress scheme which offers an alternative to the civil courts. It makes provision for a new organisation called ‘Redress Scotland’. People who were abused (or in some cases their next of kin) will be able to apply for a redress payment with an £80,000 upper limit.

This is the latest in a package of measures set up by the Scottish Government to address historic child abuse.

The team from GAD worked on several different aspects including estimating the levels of financial redress that might be paid out under the scheme. As part of this, GAD used data from the Advance Payment Scheme which was launched in April 2019. It was set up to help survivors of childhood abuse, who are terminally ill or aged 68 or over.

Actuary Steve Lewis, who led the GAD project team said: “We used our expertise to refine the modelling approach and assumptions adopted by Scottish Government in their earlier models.

“The scheme covers those in residential care settings in Scotland as far back as the 1930s and so key to coming up with realistic costings for the scheme is estimating the number of survivors. We built a bespoke model using mortality rates applicable to each year going back to that decade, rather than relying on modern survival statistics.”

Actuaries and analysts in GAD also came up with an estimated claims rate which provides a clearer picture of what the overall cost might be, by making use of the claims data from the Advance Payment Scheme. This is because a key determinant of the overall cost is the number of people (or next of kin) who apply for a redress payment.

The Scottish Government has published further details about the analysis and modelling behind the scheme in the financial memorandum.