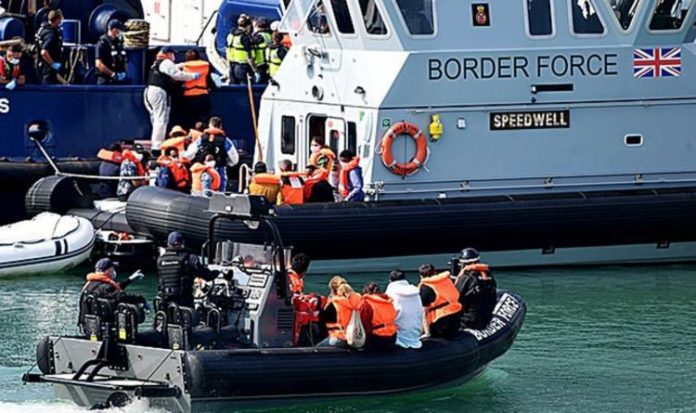 Chief Inspector of Borders and Immigration David Bolt said there were “no signs of the threat of clandestine entry reducing, and recent evidence pointed in the other direction” when he handed his findings to the Home Office in March.

The report has now been published – eight months later.

Mr Bolt said: “It is hard to avoid the conclusion that it has neither the capacity nor the capabilities, in particular in respect of criminal investigation and prosecution, required to manage this threat more effectively.”

The document also confirmed there had been reports of “migrants dangling babies overboard, and taking off life jackets and threatening to jump into the sea, to frustrate efforts to board their vessel”.

The surge in small boat crossings meant it had to be prioritised over enforcement, he said. Some staff and agencies had expressed concerns about “what was being missed as a result”.

The Home Office said: “We are cracking down on the vile criminals smuggling vulnerable people into the UK and we continue to improve our response.” It was also fixing the “broken” asylum system.