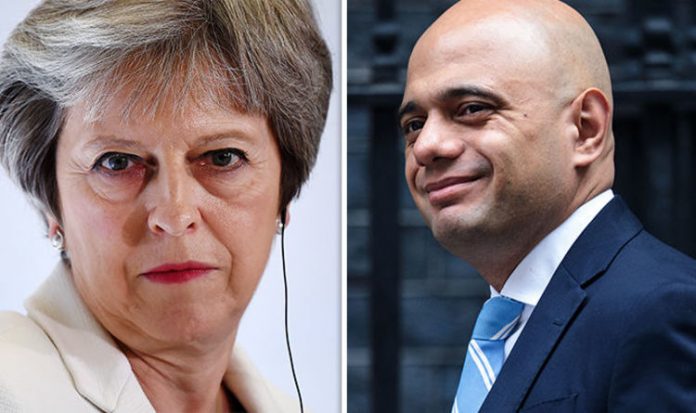 The Home Secretary said data sharing between departments about anyone over 30 of any nationality will be halted for a total of three months.

The new rules will stop information being shared between HMRC, the Department of Work and Pensions, the DVLA, and the Home Office, among others.

The policy is designed to stop members of the Windrush generation being wrongly deported, following revelations that many Windrush descendants had been forced from the UK as a result of the Hostile Environment policy.

The Home Secretary sent a letter to the Home Office Select Committee confirming the department was investigating how effective the policy was.

In the same note, he revealed the policy had now been renamed “compliant environment”.

The Home Office want to make sure there is “no adverse impact on individuals who have a right to be here and to access those services” such as benefits or the NHS”.

Following the Windrush scandal the Government revealed 63 British people of Caribbean origin were wrongly deported as a result of the policy.

Many others reported problems accessing services, including cancer care on the NHS.

Following the controversy, almost 600 people have been granted British citizenship, and another 2,000 have been given documents confirming their status in the UK.

Despite the figures, the Chair of the Home Select Committee as said she is “disappointed” about the lack of clarity regarding those caught up in the scandal.

Yvette Cooper, Labour MP for Normanton, Pontefract and Castleford said:“It is disappointing that we still do not have information about the number of people wrongly detained, and that the Home Office has still not managed to make contact with the majority of those who were wrongfully deported or removed.

“The Committee is awaiting more information from the Home Office which is expected by the end of this week and will be asking further questions to follow up the information in the Home Secretary’s letter.”