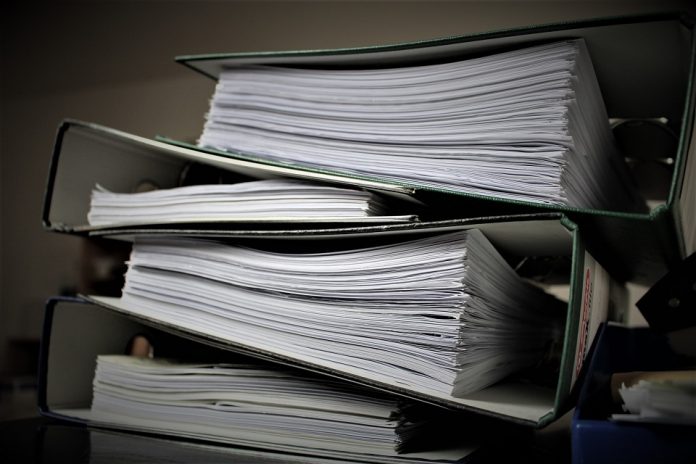 The Independent Advisory Group on Country Information (IAGCI) and I are grateful to Dr Chelvan for his painstaking thematic review of the Home Office’s Country of Origin (COI) products dealing with sexual orientation and gender identity or expression covering 30 countries.

CPIT responded relatively quickly (within three months) to update most of the products identified as requiring “Urgent” or “Priority Action”. The last of these (Malawi) was updated in October 2020.

I made three recommendations, in addition to those made by Dr Chelvan. While my recommendations flow directly from this latest review, they also reflect concerns that I have raised repeatedly with the Home Office during my tenure as Independent Chief Inspector regarding the resourcing of the production of COI and the attention paid to this important area of the department’s work.

It is therefore disappointing that the Home Office has rejected two of my three recommendations, while the sub-text of its “acceptance” of the third is that no specific action is required. The latter is particularly obtuse, given that my report criticises exactly this practice.

Overall, I believe that the Home Office needs to invest more resources in COI production and more oversight of its use. I understand that its resources are finite and that it has to prioritise, and I have some sympathy for the argument that the demand for COI is potentially limitless, but the department needs to look carefully at whether it is satisfying Paragraph 339JA (Asylum) of the Immigration Rules with regard to providing decision makers with country information that is reliable and up-to-date for countries of origin and transit. Of the 200 COI products published on GOV.UK, roughly a third (71) were issued/updated in 2020. The rest date from 2016-19.

The Home Secretary has referred to fixing the “broken” asylum system. While the production and use of COI is not broken, any review of the system must ensure that it is as good as it can be in supporting efficient and effective decision making.