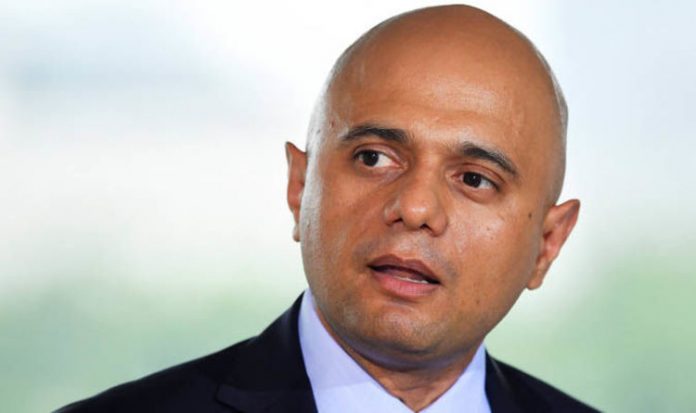 Officials examined nearly 12,000 historical records and found that 11 people were actually removed – seven after the Tories came to power in May 2010 and four beforehand.

They had come to the country from the Caribbean prior to 1973 and stayed permanently and left the country voluntarily after being unable to establish continuous residence.

All 18 are to receive formal apologies and compensation but the review identified 74 people who it would appear were either detained or removed because they had lost their entitlement to indefinite leave.

A further 72 people were detained temporarily before being allowed to enter.

Home Secretary Sajid Javid, said the initial priority is to contact the 18 cases who are most likely to have suffered “detriment”.

He said: “I am committed to righting the wrongs of the past.

“I would like to personally apologise to those identified in our review.”