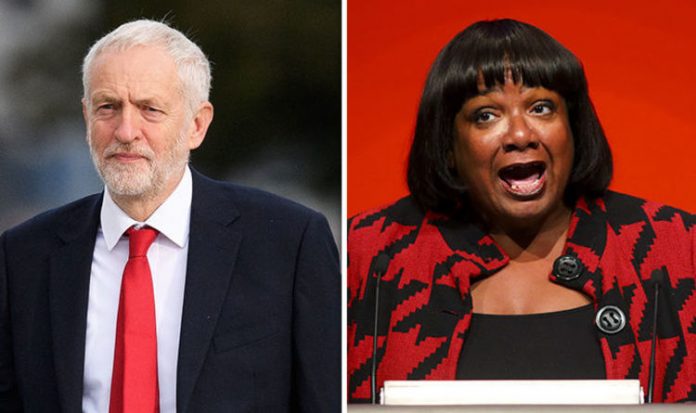 Labour sources said Mr Corbyn would travel to the Belgian capital with the shadow home secretary after the party’s conference in Liverpool.

Their meeting with Europhile Mr Barnier will alarm Brexiteers who fear Labour is plotting to overturn the EU referendum result.

Labour’s shadow Brexit secretary Sir Keir Starmer yesterday refused to rule out the possibility of Labour staying inside the EU.

He said the party could support a second poll on Britain’s membership of the bloc if Theresa May fails to strike a Brexit deal.

Sir Keir received a standing ovation from conference delegates after saying Labour could push for a fresh vote on the issue.

He said: “If we need to break the impasse, our options must include campaigning for a public vote and nobody is ruling out Remain as an option.”

But his comments sparked a furious backlash from Labour Brexiteers, who said the move would alienate working-class Leave voters.

MP Graham Stringer warned there could be “real electoral peril” if the 2016 referendum result was not implemented.

The group’s general secretary Brendan Chilton said: “Sir Keir is willing to sell our party and voters down the river to advance his interests.

“All this creates the risk that whenever anyone looks at Jeremy or the Labour Party logo, they will start thinking Remain.”

Shadow business secretary Rebecca Long-Bailey said a second vote was “hypothetical” and would only be backed by Labour in “extreme circumstances”.

“Labour has our own vision of Brexit, respecting, accepting the outcome of the referendum.”