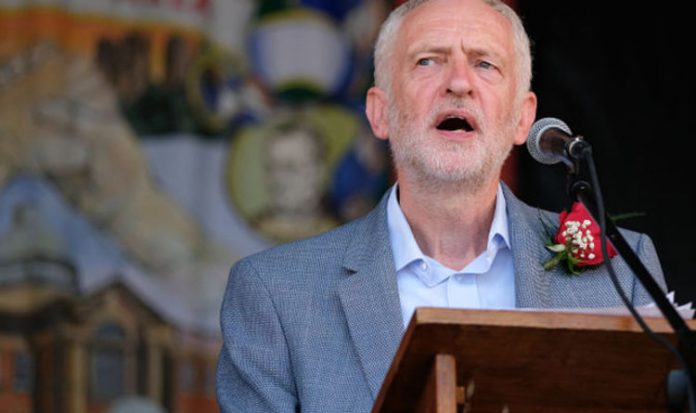 His team of shadow cabinet ministers are all attending a brainstorming session in London on Monday where they have been asked to think up ideas for up to 35 bills to stretch out for an entire parliament.

The politician has even gone as far as preparing an agenda for his first 100 days in government on the back of a flurry of resignations suffered by Theresa May’s Tory government plague by a clash over Brexit negotiations.

Plans for an emergency budget and a draft Queen’s speech used by the government to lay out its agenda will be formulated in coming weeks, according to The Guardian.

A senior Labour source, referring to former prime minister Gordon Brown, said: “We don’t want to repeat the mistake Brown made where he was only prepared for the first 100 days and then was faced with calls for an election.

“We have to think much longer-term. But also we know we would be a new government that would come under attack like no other.”

The plot by Labour follows the shock resignations of Brexiteers David Davis and Boris Johnson, who threw in the towel after locking horns with Mrs May over her soft Brexit White Paper.

Added to that, several Tory backbenchers submitted letters of no confidence in the Prime Minister, in protest over her Brexit stance.

Conservative MP Philip Davies was the third minister to go public with on his letter to Graham Brady, the chair of the 1922 committee of Tory backbenchers. But the total figure is unknown.

Up to 48 letters from MPs to Mr Brady would trigger a no confidence vote in the Prime Minister.

Today, she gave a speech in Northern Ireland and demanded the EU “evolve” it’s own position on Brexit.

She said: “What I’ve said to the EU is that the legal text they’ve produced is not acceptable, that’s why we proposed an alternative to that.”