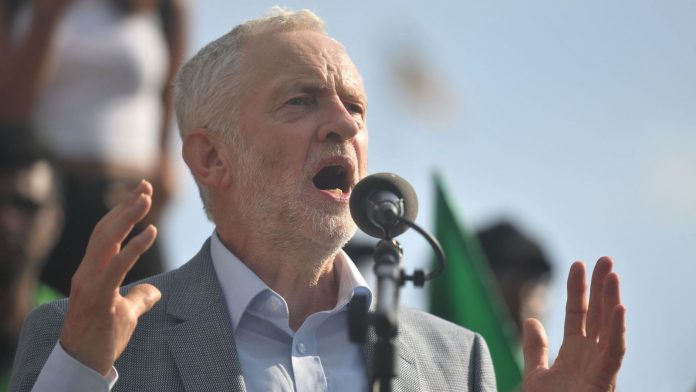 Jeremy Corbyn is a “militant opponent of anti-Semitism” and is “committed” to tackling it, says the Labour leader’s spokesperson.

The comments come after one of Mr Corbyn’s own MPs accused him of “supporting and defending” extremists and anti-Semites.

Ian Austin, the son of adoptive Jewish parents who lost relatives in the Holocaust, is facing possible disciplinary action for clashing with the party’s chairman.

Mr Austin had been angered by the National Executive Committee’s failure to fully adopt a widely-backed definition of anti-Semitism.

The Dudley North MP has said a row that has seen Labour criticised by a string of Jewish groups has left him “deeply ashamed” of the party.