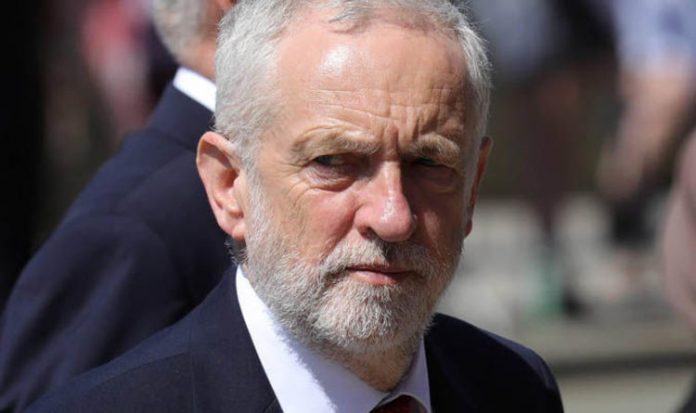 But in the video – which was a shortened version of a much-criticised article he wrote last week – Mr Corbyn failed to apologise for his actions where he had appeared to support anti-Semites.

He also did not commit to adopting the full International Holocaust Remembrance Association definition of anti-Semitism.

Mr Corbyn has resisted because he and his supporters do not want a section which suggests the state of Israel has a right to exist, and they want the freedom to compare Israel to the Nazis.

There was also no suggestion that two senior Jewish Labour MPs, Dame Margaret Hodge and Ian Austin, who lost relatives in the Holocaust and have criticised him, will have the threat of disciplinary action dropped.

In a strongly worded intervention, Mr Watson said: “This is one of those moments when we have to take a long, hard look at ourselves, stand up for what is right and present the party as fit to lead the nation – or disappear into a vortex of eternal shame and embarrassment.”

Mr Corbyn said in the video: “Driving anti-Semitism out of the party for good and working with the Jewish community to rebuild trust are vital priorities.

“I am sorry for the hurt that has been caused to many Jewish people.”

He tried to play down the problem, saying it was only an issue for fewer than 0.1 per cent of the party membership, mainly online.

But Gideon Falter, chairman of Campaign Against Antisemitism, said: “Jeremy Corbyn has released yet another bland statement devoid of any apology for his own anti-Semitism or promises of specific actions.”

And Mr Corbyn’s anti-Semitism problems deepened with revelations that the Labour Representation Committee, of which shadow chancellor John McDonnell is president, said it was “factually true” to describe Jewish critics as “Trump fanatics”.