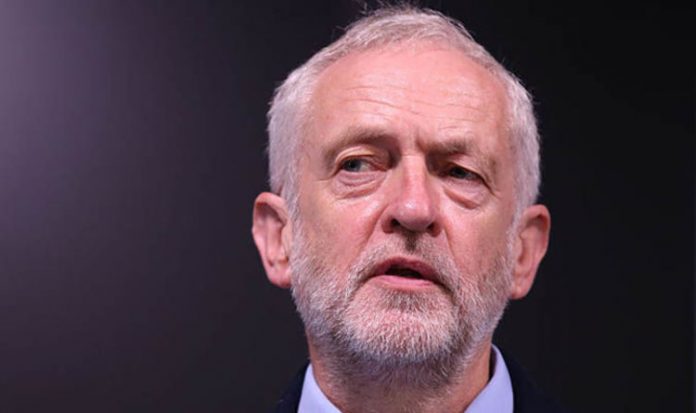 It follows a recording emerging of Mr Willsman telling the NEC that some complaints about Labour anti-Semitism came from Jewish “Trump fanatics” and were based on made-up information.

Matt Wrack, general secretary of the Fire Brigades Union and a Momentum member, said that by withdrawing support for Mr Willsman “the leadership of Momentum has bottled it.

“I listened to that recording of Willsman. It was an angry rant, and not anti-Semitic at all.

“This decision is inept, cowardly and completely arbitrary.”

A Momentum source said the decision to drop Mr Willsman from its slate was democratically decided after his “inappropriate and insensitive” comments.

Mr Willsman has apologised and referred himself to equality training.

Dame Margaret – whose row with Mr Corbyn was over the party’s refusal to adopt in full the internationally accepted definition of anti-Semitism – told BBC 4’s Woman’s Hour she still had “no idea” what allegations she faces or the process the party planned to follow.

She accused Labour of “playing around” with the definition and said it was “ridiculous and beggars belief” that no action was planned against Mr Willsman.

There were ways to protect members’ rights to criticise Israel for some of its “abhorrent actions”, as she herself had recently done when it stripped Palestinians of civil rights, she said.

“But the way to tackle that is not to offend the Jewish community, to stick two fingers up.”

Labour is said to have approached the Jewish Museum in London about hosting a Corbyn speech to the Jewish community but nothing has been confirmed.

He is under growing pressure to speak out on the issue that is blighting his party.

Marie van der Zyl, president of the Board of Deputies of British Jews, said it was time for him to “stop hiding, and make an abject apology to UK Jews in his own voice”.

Earlier this week in a written statement, Mr Corbyn explained a meeting he chaired on Holocaust Memorial Day in 2010 where at least one speaker – a Jewish concentration camp survivor – compared the Israeli state’s actions to those of the Nazis.

This comparison is an example given in the international definition of anti-Semitism which Labour is refusing to adopt in full.

Mr Corbyn said he did not condone comments at the meeting and that “in pursuit of justice for the Palestinian people and peace in Israel/Palestine” he had sometimes appeared with people whose views he rejected.

Labour on Thursday denied Mr Corbyn was comparing Israelis to Nazis in 2010 when he cited the WW2 sieges of Leningrad and Stalingrad during a speech to a rally about blockaded Gaza.

A party spokesman said: “Jeremy was not comparing the actions of Nazis and Israelis but the conditions of civilian populations in besieged cities in wartime.”