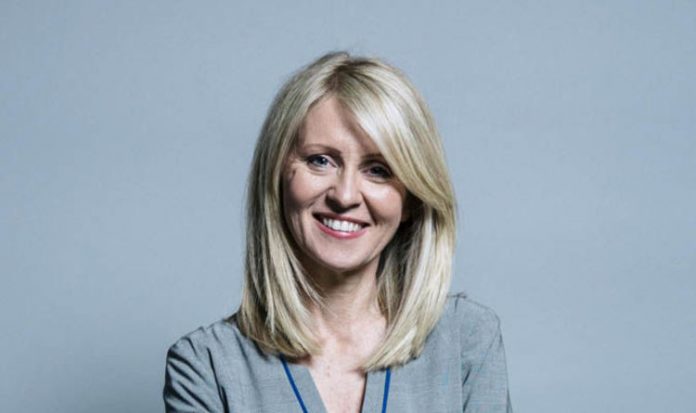 Meanwhile, the Manufacturers’ Organisation (known as the EEF) has revealed that firms have enjoyed an “exceptional” 12 months in creating jobs.

According to the EEF only Scotland has failed to create new manufacturing jobs with all other regions exceeding expectations.

The data comes despite attempts by Remainers to undermine the economy with Project Fear claims aimed at reversing the Brexit referendum result.

On jobs Britain is outcompeting its major competitors in Europe despite claims the vote to Leave would put thousands of people out of work.

Figures revealed to the Daily Express have shown the number of long-term unemployed – or those out of work for more than a year – has halved since 2010 and now stands at just 364,000.

The long-term unemployment rate is now the joint second lowest in the EU – lower than France, Germany and the Netherlands.

Figures released last month also show the proportion of workless households is at a record low.

Work and Pensions Secretary Esther McVey said: “Our welfare reforms are driven by the desire to break the cycle of worklessness and benefits dependency and help people into work and start a career.

“Beyond just the financial benefits, being in work has other advantages for the whole family: children living with a working adult do better at school and are more likely to be in work when they grow up.

“Rather than what happened so frequently in the past, governments forgot about people and left them on benefits for life, we are here to support them and give them opportunities.

“Central to this is the personalised employment support for people on Universal Credit that can help them progress in work.”

Lee Hopley, EEF chief economist, said: “The last 12 months has seen a very strong picture for manufacturing with all parts of the country benefiting from the strength of global markets.”

But he warned the Government and EU to make a quick decision on what path to take with Brexit.

He said: “The investment outlook across the UK has been consistently, and disappointingly, subdued.

“In large part we’ve got ongoing uncertainty about Brexit to thank for that.”

Figures released by the Office for National Statistics also showed employment was at record levels, the unemployment rate was at a 40-year low and pay rose faster than inflation for the fourth month in a row.

This follows a report by the Joseph Rowntree Foundation showing the number of people living in destitution fell by 25 per cent in two years.

Official poverty figures also found the number of people in absolute poverty was down by over a million since 2010.