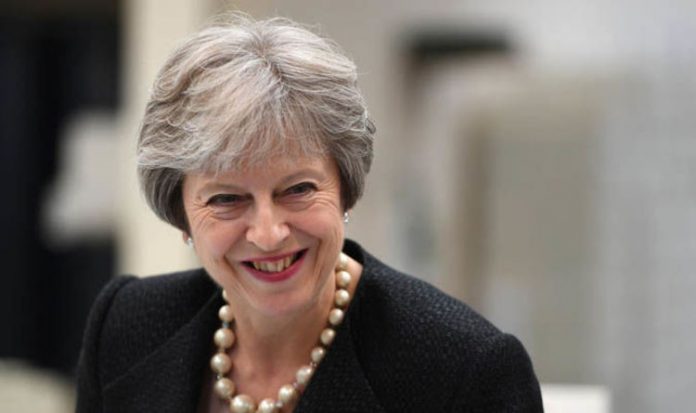 Among the items to be agreed is the £780million investment in the East Coast Main Line.

Major upgrades to the railway link between Edinburgh and London are due to be completed in the early 2020s.

Legislation to make the £600million North of Tyne Devolution Deal a reality will also be announced – giving the people of Newcastle, North Tyneside and Northumberland a real say in their future.

The investment is part of the Northern Powerhouse plan to revive the North of England and turn it into a major economic driver for growth in Britain.

Ministers will also discuss the pivotal role of Local Enterprise Partnerships in boosting growth and prosperity across the Northern Powerhouse.

Mrs May will also announce an investment of £180million to drive research in Offshore Renewable Energy Innovation.

Ahead of the meeting Mrs May said: “Making Britain a country that works for everyone, in urban and rural regions, is a priority for my Government – and a thriving economy across the Northern Powerhouse is central to that.”