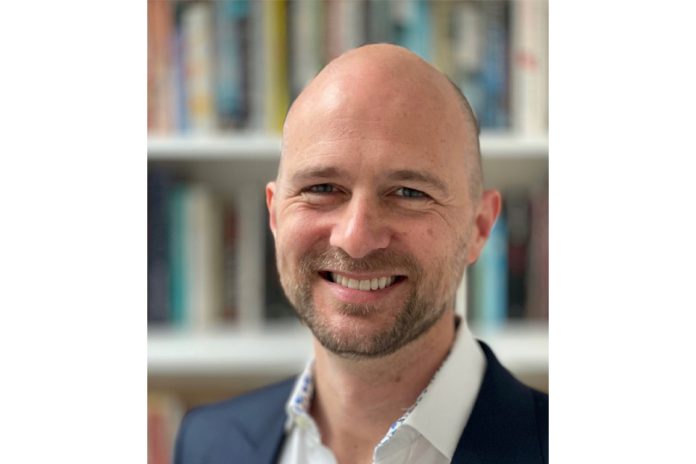 Joe White MBE has been appointed Her Majesty’s Consul-General, San Francisco, and Technology Envoy to the United States in a combined role for the UK government.

Mr White joins the Foreign, Commonwealth and Development Office (FCDO) following 20 years in the digital technology sector. He has extensive experience as an entrepreneur and venture capital investor, including most recently as General Partner of Entrepreneur First.

For the first time, the FCDO has combined the role of HM Consul-General with additional responsibility as Technology Envoy to the United States.

The UK and the US are the largest investors in each other’s economies and this important appointment further underlines our commitment to the tech sector.

I am delighted Joe will take on this enhanced role as we look to build back better and support an innovative post-pandemic global economy.

It is an honour to represent the UK at this critical time, and a pleasure to support our world renowned tech sector which continues to go from strength to strength.

I am looking forward to working closely with UK government tech teams in the US and in the UK, to further our growing and important relationship with the US tech community.

Mr White will take up his appointment later this year. He will report to Dame Karen Pierce DCMG, Her Majesty’s Ambassador to the United States of America.

Mr White worked previously as a Silicon Valley based entrepreneur and investor.

He has served as: General Partner of Entrepreneur First, a Greylock backed early stage deep tech fund for which he’s raised and run $200m of funds; co-chair of GBx, a curated network of British entrepreneurs; a non-executive director for the UK’s Behavioural Insights Team where he advised on social impact technology products; and a former co-founder of Moonfruit.com, a website and ecommerce platform hosting 7m sites, which he exited in 2012.

He received an MBE from HM Queen in 2017 for Services to Technology Businesses.