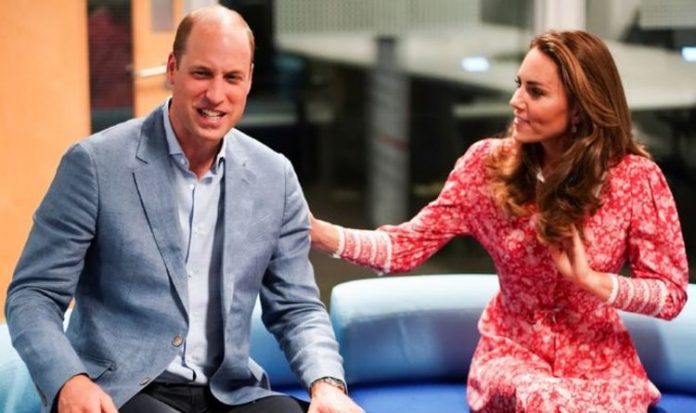 Prince William and Kate, the Duchess of Cambridge’s royal work has been described as “absolutely impeccable” by a commentator. Richard Fitzwilliams spoke to Express.co.uk about the future king and queen consort’s “preparation” for their roles. He pointed to various ventures they have launched in the past year as examples of the pair preparing for their future position in the royal hierarchy.

Mr Fitzwilliams told Express.co.uk: “William is preparing, as it is, to be king.

“That is what he will be, and he will continue to do it with Kate by his side.

“He and Kate are absolute exemplars of what royals should be with the way they carry out their duties.

“The various charities that they’ve chosen have also been stellar.”

He continued: “Their work on mental illness and the environment has been notable.

“Kate’s work that she did for early development in the under-fives was a highlight.

“As was her photography submission for capturing images of the pandemic.

“All of this shows they are absolutely impeccable.”

“William and Kate have been doing wonders.

“What has also been very popular is the way they’ve released photographs.

“This is a way to keep the public in touch and also preserve privacy.

“The balance is one they’ve always wanted to strike.”

The Duke and Duchess of Cambridge have played a pivotal role in supporting the Queen and Prince Charles during the pandemic, taking on an increasing number of duties and moving part of their engagements online to maintain a close link to their supported charities and organisations.