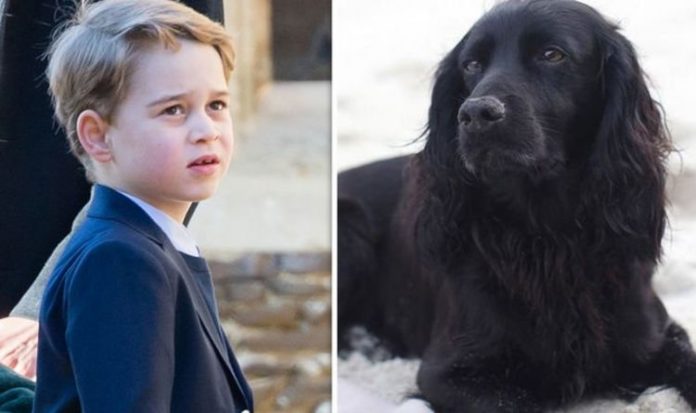 The palace did not confirm or deny the story surrounding George’s name at the time.

Prince George was born on July 22, 2013, and his name is thought to be a tribute to his great-great-grandfather King George VI.

Royal watchers shared their sympathies with Will and Kate on social media, following news of Lupo’s death.

“Dogs are part of the family and losing one is heartbreaking.”