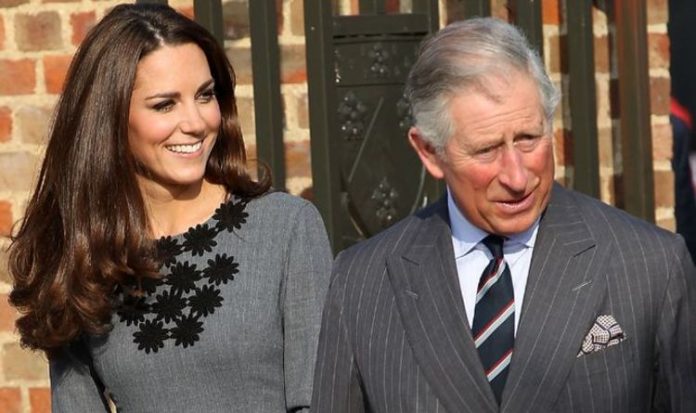 Kate, the Duchess of Cambridge has helped to build bridges between Prince William and Prince Charles, according to reports. The future queen consort’s role in her husband’s relationship with his own father has been described as pivotal. Daily Mirror Royal Editor Russell Myers discussed what the royal had done on ITV’s Lorraine show.

Mr Myers continued: “But their relationship as of late has been really strong.

“The actual person that’s brought them together is Kate.

“She was the one who brought them together for the big 70th birthday photograph.

“They all looked like a happy family, all smiling.”

“[In the picture], The Duke of Cambridge with Prince of Wales at Sandringham in December 2019.

“Photo on the left taken by The Duchess of Cambridge.”

In June they wrote: “Wishing a very happy birthday to The Duke of Cambridge today!”