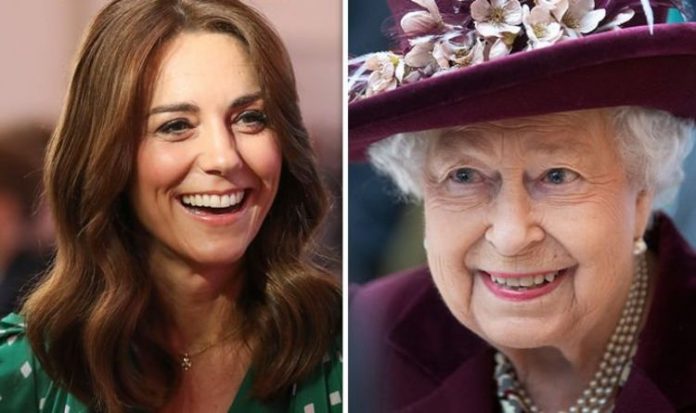 As a working member of the Firm, Kate holds several other important honours and ceremonial positions.

These include the Royal Family Order of Queen Elizabeth II Royal Victorian Order, which she was granted on December 5, 2017.

She then received the Dame Grand Cross of the Royal Victorian Order on April 29, 2019.

And in October 2016 she was honoured with the Tuvalu Order of Merit.