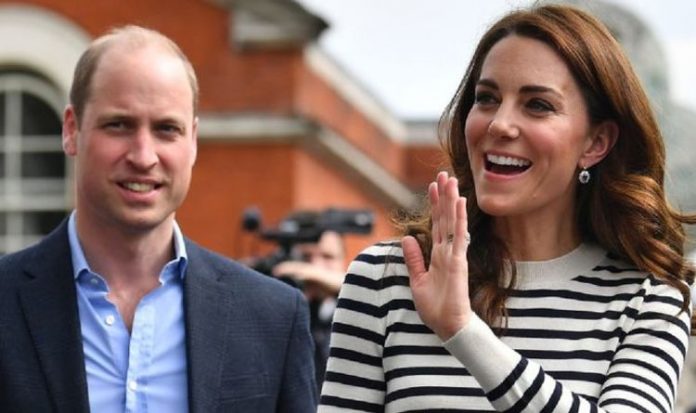 Like other parents up and down the country, the Duke and Duchess have been standing in as teachers for their children during the lockdowns. With half term beginning on Monday, Kate and William will be afforded some well earned down time from their teaching chores. But the question on everyone’s lips is how will they and their children spend the break?

Royal expert Katie Nicholl revealed the Duchess’ plans ahead of the May break last year.

She said the future queen will not allow her children to spend hours in front of the television or their computers.

The Vanity Fair royal reporter told OK! magazine: “Kate is usually very strict on screen time and keeps it to a minimum.

“The emphasis during this time will be on arts and crafts, painting and doing things that aren’t screen-orientated.”

She added: “Kate is aware of screen time and tries to limit the children being exposed to too much.

“When the children have a break, she takes them outside, come rain or shine.”

READ MORE: Kate told ‘I am a princess today’ by three-year-old in video call

He explained: “I’ve learned through homeschooling that my patience is a lot shorter than I thought it was, that’s probably been the biggest eye opener for me, and that my wife has super patience.

“Basically we’re a good team tag session, I come in with the children and try and get them to do something and Catherine comes in when frankly everything has gone wrong.”

“I have to admit I’m a bit embarrassed about my maths knowledge, I can’t do Year 2 maths,” he added.