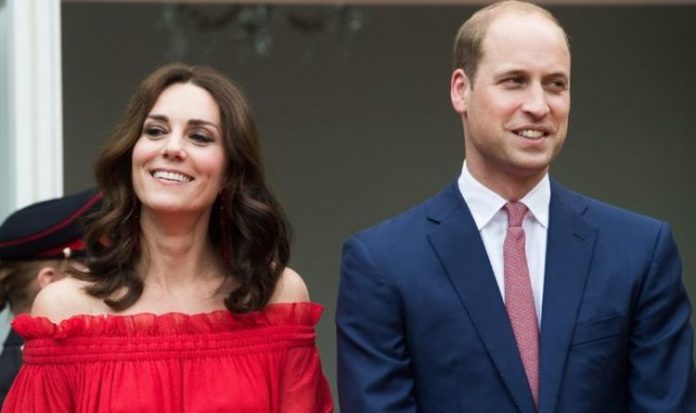 Royal author Angela Levin claimed the Duchess of Cambridge has found ways to make her husband “feel important and worthy” as well as supporting him with his royal role. Ms Levin added that Kate introducing William to the Middleton family has also helped him.

“Her whole life is to make him happy, I think.

“She found things that really make him feel important and worthy rather than just going to cut ribbons.

“I think she has helped him to be a husband by introducing him to her own family a lot and spending time with a normal family and being a dad.”

Ms Levin added that Kate helped “save William” after the death of his mother Princess Diana when he was just 15.

The royal biographer said: “I think that Kate has helped save William.

The couple met when they were both students at the University of St Andrews.

“But it wasn’t until the infamous fashion show that William noticed Catherine.”

The couple announced their engagement in November 2010.

Westminster Abbey was filled with 2,000 guests to see the future king marry Kate less than six months later on April 29 2011.

The bride wore a lace gown designed by Sarah Burton for Alexander McQueen, while the groom was dressed in the red tunic of the Irish Guards.

Nearly 25 million people in the UK watched the live televised ceremony, with the worldwide TV audience estimated to be two billion.

And one million people lined the procession route as the newlyweds took an open-topped carriage from Westminster Abbey to Buckingham Palace after the service.