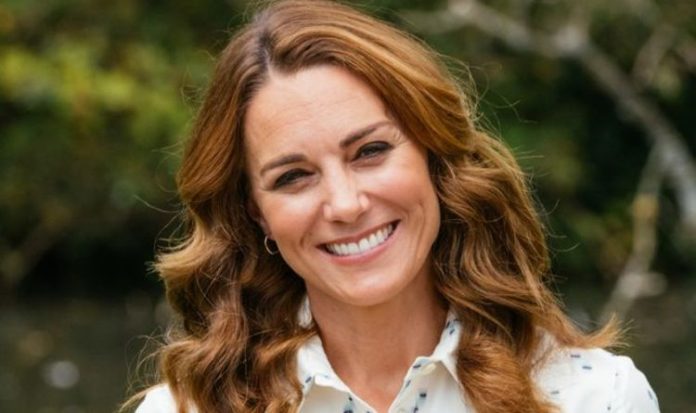 Kate, the Duchess of Cambridge has been steadily increasing her workload as she readies for her role as Princess of Wales and future Queen next to her husband, Prince William. The Duchess gained the praise of royal observers because of her commitment to royal duties despite the uncertainty the coronavirus lockdown created. According to royal commentator Katie Nicholl, Kate’s latest stream of engagements is a part of a “clever” strategy the Royal Family devised after recognising the “power” the Duchess holds.

Speaking to True Royalty TV documentary ‘Kate: The Making of a Future Queen,’ Ms Nicholl said: “There are two roles to a future Queen.

“One is to produce heirs, which she has done, and the other is to learn how to one day become Queen and that is very much what we are seeing.

“We are seeing a Queen-in-Waiting. We are seeing the Duchess take on more duties, more royal engagements, more of a public profile than ever before.

The royal commentator continued: “This is all very deliberate, it’s very much part of the Palace machine bringing her from the shadows of Anmer and into the forefront, into the the spotlight, because they are very clever.

“They realise the power of Kate and the potential of Kate and William as this young, glamorous, dynamic duo who actually do have the ability to reshape and project the monarchy into the future.”

The pair have slowly increased the number of patronages they represent and have become more outspoken about causes they support, appearing on media more frequently to discuss their work.

Discussing pictures taken at two different state banquets four years apart, Ms James said: “Her signals put her firmly in a hosting role, making her appear not just like a future Queen, but almost as a current one.

“She greets guests comfortably, leaning out to them and engaging them in relaxed, animated-looking conversations, and her active listening signals, like her strong eye-engage; her one raised brow used as a tie-sign to signal humour and interest, and her symmetric, dimpled smile all suggest she has learnt the skills of the kind of royal charisma that the Queen herself excels in.

“Her eye expression is markedly different. Photographed in 2015 her straighter brow line and her slightly downcast eyes make her look sad and a little isolated.

“Although she’s engaged in conversation in the most recent photos her eye expression even when she’s not chatting entails a slight narrowing and crinkling of the eye that shows confidence and sociability.

“At her first banquet her solo forward lean and the way she kept her upper arms held close to her torso hint at a lack of confidence and although she looked stunning in her tiara her careful posture suggested she was being very cautious about keeping it in place.” 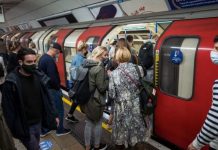 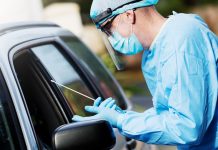 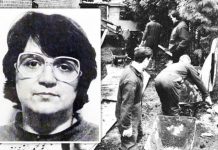