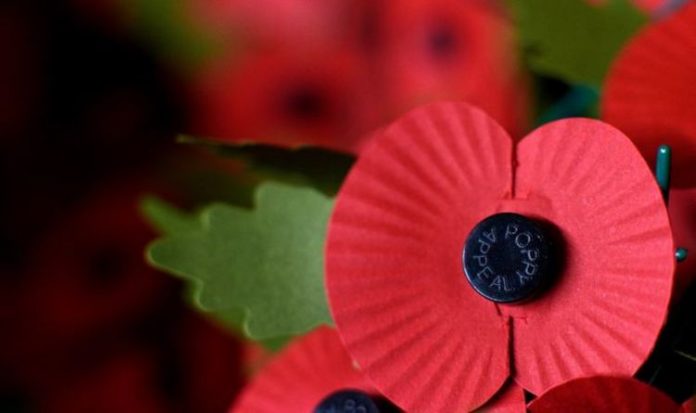 The charity, which supports the Armed Forces community, holds the Poppy Appeal every November. Thousands of volunteers sell poppies for the fundraising campaign ahead of Remembrance Day.

But this year the RBL is being forced to cut back its street collectors and focus on contactless donations due to the coronavirus pandemic.

The charity fears putting volunteers at risk as many are in the vulnerable category.

The RBL is understood to be looking at alternative ways to raise money.

A source told the Daily Telegraph it will use “technology” such as “cashless donations”.

The charity hopes to introduce “point of sale donations” where shoppers will have the option to round up their total to the nearest pound at the supermarket and online.

But a spokesman for the RBL emphasised the Poppy Appeal is “very much still going ahead”.

He added that plans are “well underway” but safety is “paramount”.

“To protect those most at risk, we have taken the decision to advise collectors who fall into the vulnerable category not to take part in activity on behalf of the Poppy Appeal that would expose them to any additional risks whilst coronavirus is still present.

“Members of the Armed Forces community are suffering significant hardship as a result of the COVID-19 outbreak and we at the Royal British Legion will do everything we possibly can to support them during these difficult times.”

In 2019, the Poppy Appeal teamed up with GCHQ in their centenary year to highlight the unseen contributions of the Armed Forces.

Undercover celebrities joined some of the 40,000 volunteers as part of the fundraising campaign.

The poppy is a symbol of Remembrance and it represents those who have lost their lives on active service in all conflicts from the First World War to today.