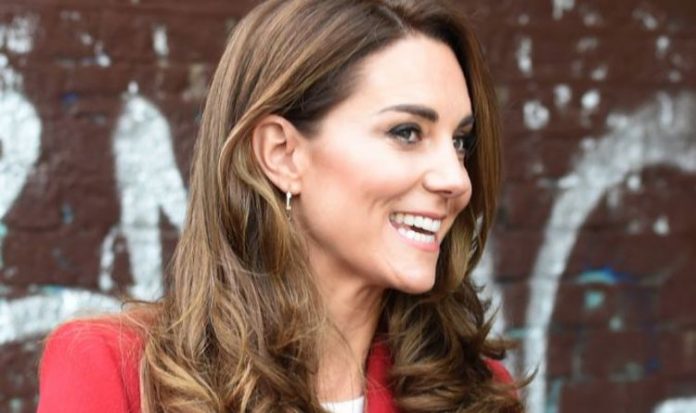 Speaking to Express.co.uk, Ms Koenig said: “I believe the plan has been to go slowly but surely so she doesn’t get overwhelmed.

“Be a mum as well because she is not the wife of the heir to the throne but of the second in line, which is a big difference between Catherine and Diana’s roles when Diana was married to Charles.

“She was the wife of the heir to the throne. We’re going to see Catherine take on more engagements.

“She just became co-president of the Scout Association with the Duke of Kent, who’ll be 85. That, at some point, will become her patronage only.”

The Duke of Kent welcomed Kate’s elevation as Joint President of the organisation as he suggested the Duchess will ensure his “legacy” is continued.

Ms Koenig suggested the increasing number of duties the Duchess of Cambridge has been entrusted with in recent years signal the Royal Family is putting preparations in place for the inevitable changing of the guard.

She continued: “She will be more of a support as she learns more because we’re not that far away…I mean the Queen could live for another 10 years.

“But we’re closer to Catherine being the wife of the heir to the throne that we were 10 years ago.”

Last year, he was reported to have begun meetings to learn about the management of the Duchy of Cornwall he is due to inherit once Prince Charles becomes king.

The Duchy is traditionally bestowed upon the Prince of Wales, who uses the profitable earnings of the vast land to fund private family expenses.

And earlier this week, Prince William received the honour of succeeding his grandfather Prince Philip as a patron to the British Trust for Ornithology.

The Duke of Edinburgh supported the organisation for over 30 years and is due to see his legacy in support of ornithological studies benefit from the commitment William has long shown for the environment.