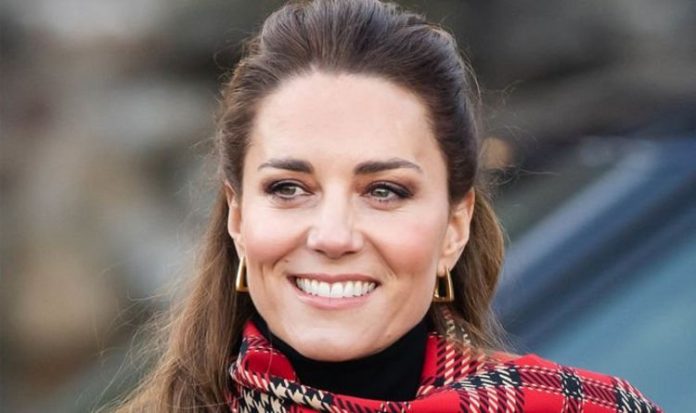 Kate and Prince William began dating in 2003 while studying at the University of St Andrews but Carole Middleton was concerned as to whether they would get married. Mrs Middleton sat down with William and asked him if their relationship was going to result in a wedding, royal expert Katie Nicoll said. In the Channel 5 documentary, When the Middletons met the Monarchy, it explained how long Kate waited for a proposal from William.

Narrator Glynis Barber said: “Despite establishing her place within the Windsor inner circles, two years later there was still no sign of an engagement ring.

“It is rumoured that Carole Middleton took the delicate matter of her daughter’s future into her own hands.”

Ms Nicholl said: “She sat down with William and just said to him, ‘is this going to end in a marriage?’

“She was close enough to do that.

“William gave his assurance that he was going to make an honest woman of Kate.

“He wasn’t going to leave her on the shelf.”

The royal couple’s relationship flourished when the couple spent time together at Balmoral Castle.

According to the Channel 5 documentary Secrets of Royal palaces, the Cambridges had guaranteed privacy.

“You’re really given the lookup and down by the rest of the Royal Family.

“You’ve really for to know your Ps and Qs.”

Royal expert Ingrid Seward added: “When you stay in one of the royal residences, there’s a lot of pressure to try and get it right.”